Overwhelmed by digital and tired of sitting behind a screen, consumers are seeking products and experiences that they can touch and feel.. 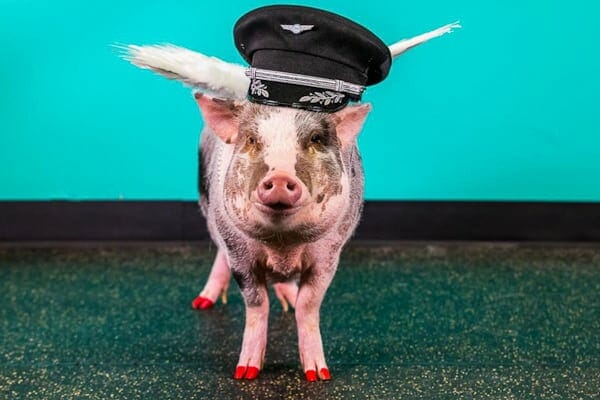 It was about eight months ago that I discovered a different slime than I expected in my house. Thanks to my two boys, we have plenty of “Crazy Aaron’s Thinking Putty” and “Barrel-o-Slime” around the house. We have enough varieties of slime that I am embarrassingly well informed about its different consistencies, from firm to gooey.

The “industry” of making slime (if you can call it that) has exploded recently, with hundreds of thousands of social media posts sharing #slime creations. Many of them are inspired by a single YouTuber named Karina Garcia, also known as the “slime queen.” Touchworthy describes a phenomenon that Garcia is connecting with: the desire to engage with real-world experiences, products, and people that they can feel through touch (and sometimes other senses).

Garcia, 23, is widely credited with being one of the influencers who first started the slime craze. Her YouTube channel has more than 6.5 million subscribers and helps her make an estimated $200,000 per month. She has a newly released slime recipe book and a “make-your-own slime kit” that was released exclusively at Target. Garcia is an example of how “touchworthy” branded experiences are creating more human connections, which in turn generates loyalty. 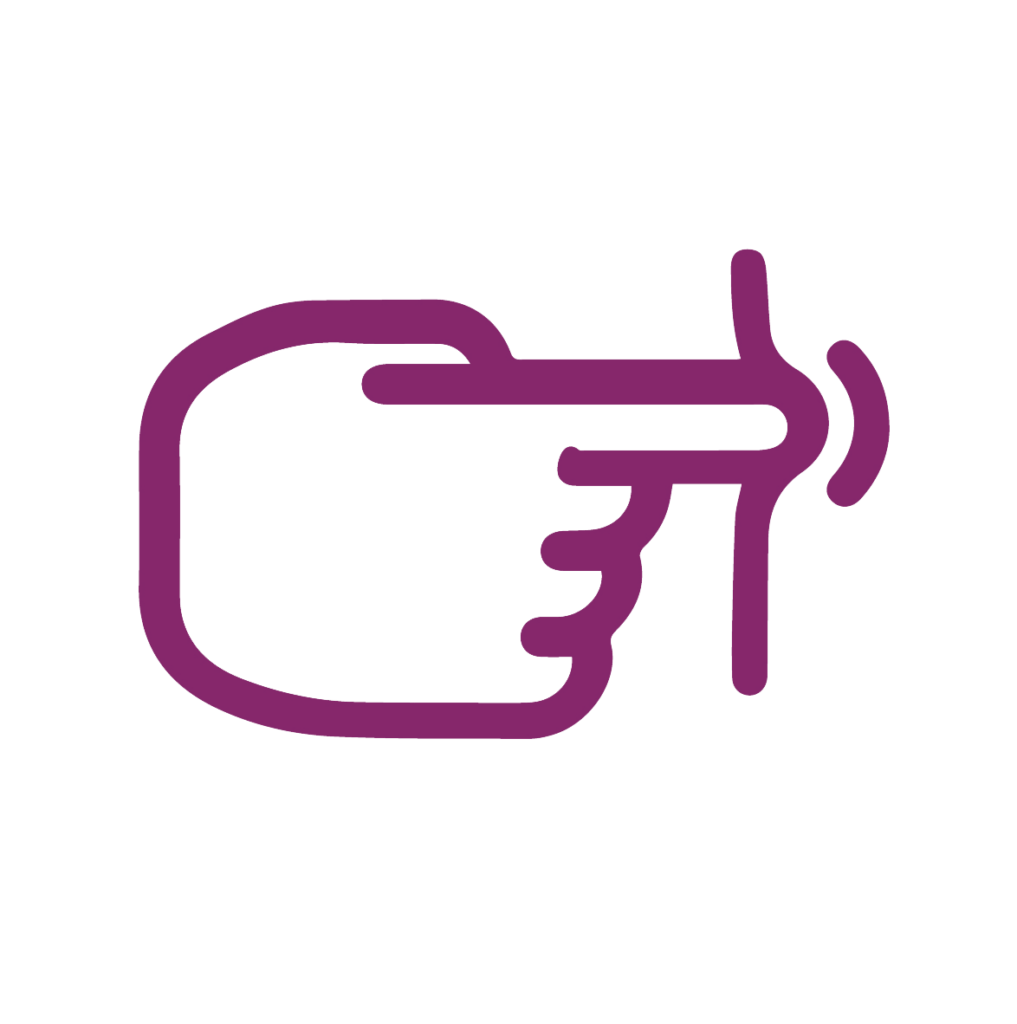 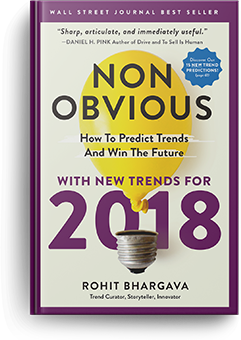