Brands and entrepreneurs are creating innovative new models for giving back 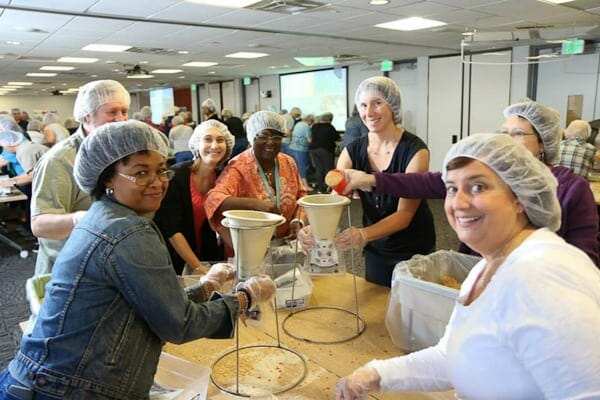 Many of the most successful entrepreneurs today are driven by the goal of achieving greater social good through technology, which is leading to a cascade of effective new technology-based models for how charities and non-profits.

The site Yoxi.tv launches creative challenges that entice people to think about solving a social challenge, like “reinventing fast food,” which was the first contest launched on the platform. And in late 2010, a new nonprofit called Jumo, the latest from Facebook co-founder Chris Hughes, simplified the process of becoming active in a cause by streamlining and gathering information about volunteer, donation-based, and educational activities on one platform. And in the digital era, individuals are just as capable of jumpstarting a movement as organizations or brands: take the example of the Ice Bucket Challenge, a viral video challenge that ended up generating $115 million for ALS research.

Technology affords many new tools for engaging and activating people behind a cause. Today’s NGOs and charitable organizations are catching on and taking advantage. 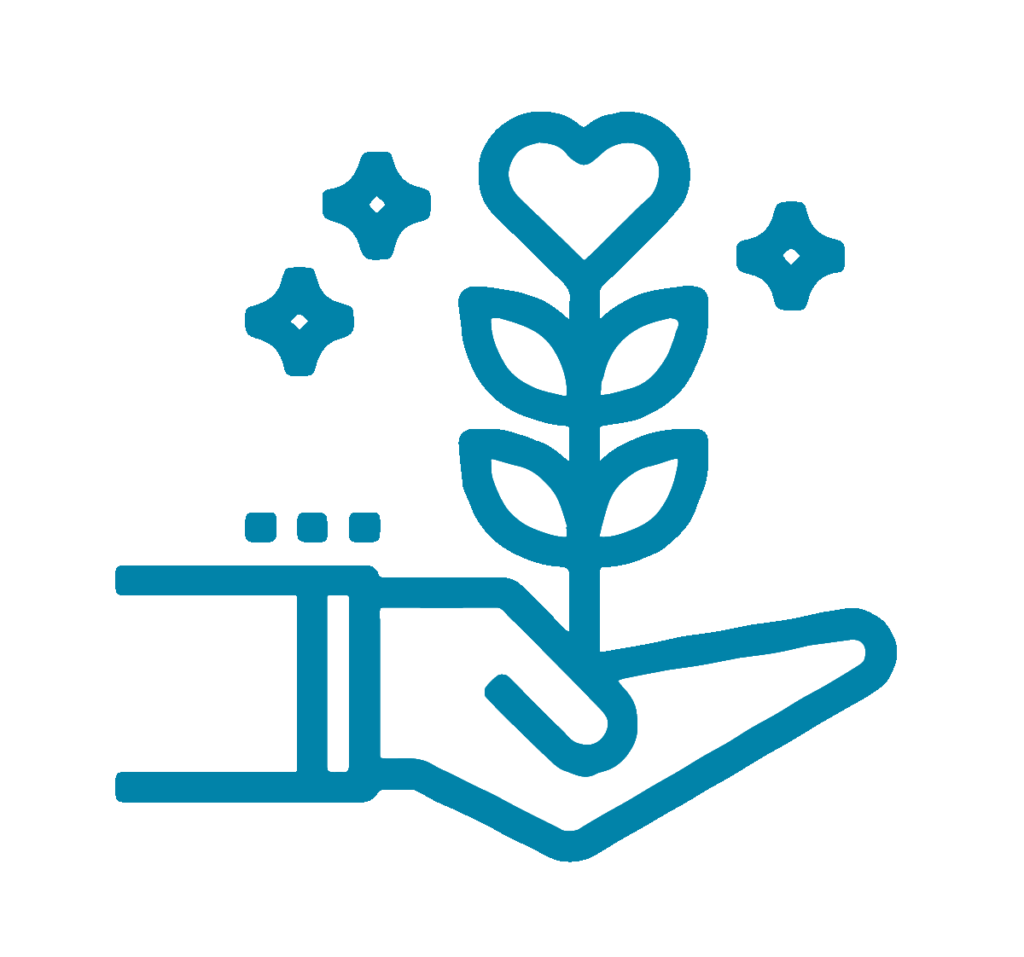 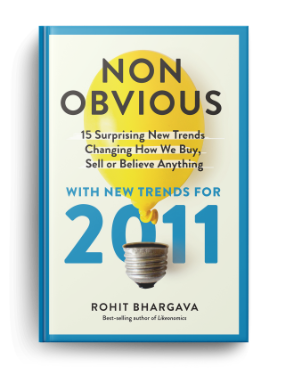