While brands compete for our shrinking attention spans with more content than ever, many people prefer to go all in on the topics and experiences that truly capture their interest. 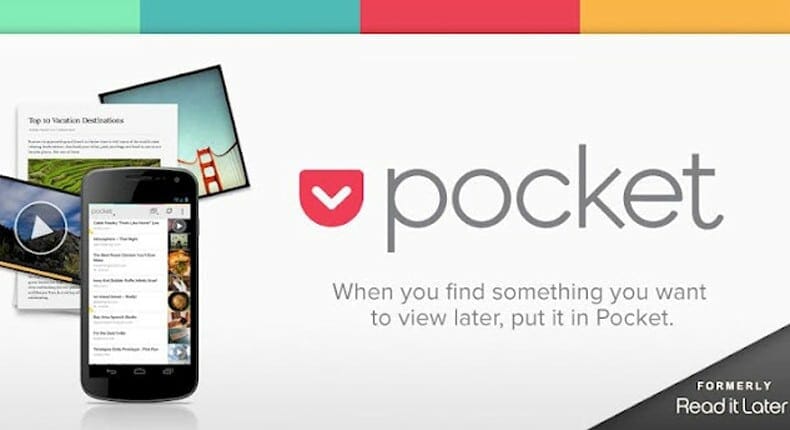 With human attention spans dropping from 12 to 8 seconds in the past 15 years or so, many brands operate under the assumption that when it comes to content, shorter — or at least short enough to skim quickly — is always better. The emergence of the acronym TLDR (too long, didn’t read) seemed to back up this assertion, but as TLDR disappears in favor of TIRL (too long, read later), smarter brands have realized that people are actually becoming better at setting aside time for what they really care about and opting to spend more time with content that engages them.

There is evidence that long-form journalism has a place in today’s society. After reviewing 117 million anonymized cell phone interactions with almost 75,000 articles, the Pew Research Center found that user spend about twice as long with long-form news content on their cell phones than short-form. The study also found that readers are very likely to return to content that they have not finished later. WIRED magazine has picked up on this, developing a “long reads” section with engaging long articles on topics like Elon Musk’s bold plans for artificial intelligence or a Mexican teacher’s inspired teaching methods.

People’s travel habits also reflect a desire to dive deeper into engaging experiences. The Kompl app was developed to help people indulge in wandering while traveling,  using app sources like Foursquare and Wikipedia to highlight nearby attractions without telling you exactly where it is. The assumption is that people will enjoy the experience more if they have to discover it themselves, instead of being given the quickest route.

In the same way, consumers want to explore products and experiences on a deeper level to understand the sourcing and creation, hear their backstories, and go behind the scenes, even if it takes up precious time. 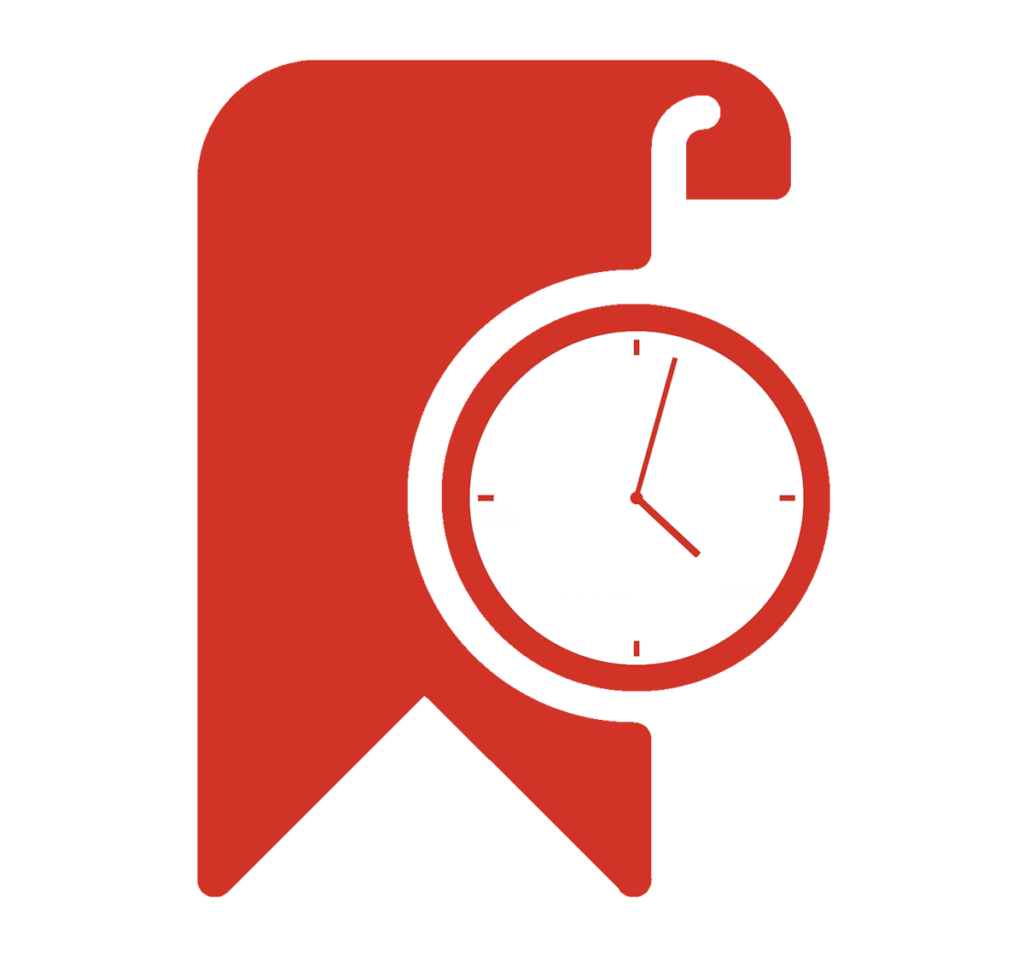 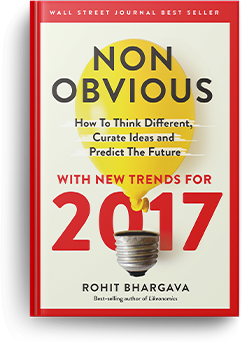