As selfies take over the Internet, people are debating the roles that this modern form of self-portraiture can play in empowering the marginalized and insecure alike through self-expression. 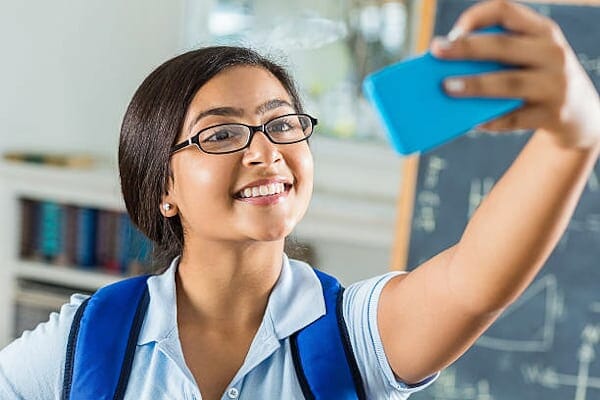 In February 2014, a new study spoke to 2000 adult and 200 teenage Americans about how people view their own bodies and found that women spend an average of around 100 hours more than men per year on their appearance. The study also found that while less than half of adults said selfies or other flattering photos made them feel more confident, 65% of teenage girls said that selfies make them feel better about themselves. It is too easy to rush to the conclusion that selfies are nothing but a digital representation of narcissism at its worst. But is there a silver lining in the selfie craze?

Take the perspective of author and co-founder of the Girls Leadership Institute, Rachel Simmons, who argued that selfies are actually good for girls: “If you write off the endless stream of posts as image-conscious narcissism, you’ll miss the chance to watch girls practice promoting themselves—a skill that boys are otherwise given more permission to develop.” Similarly, Derek Conrad Murray, an art theorist and Assistant Professor of History of Art and Visual Culture at the University of California at Santa Cruz, has argued  that selfies are not just a form of narcissism but a powerful way for people to express control over how they are perceived.  Could they be onto something, and should marketers listen? 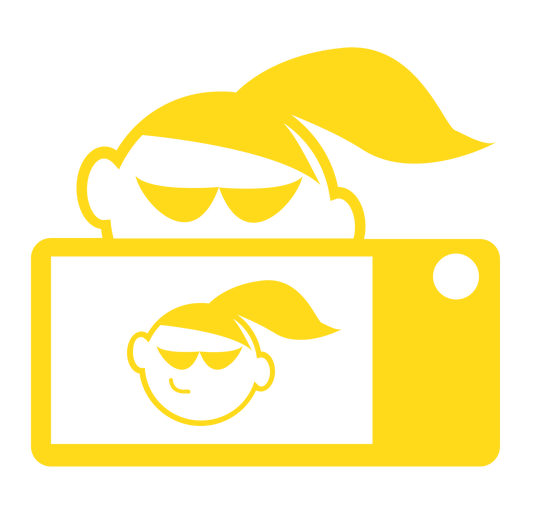 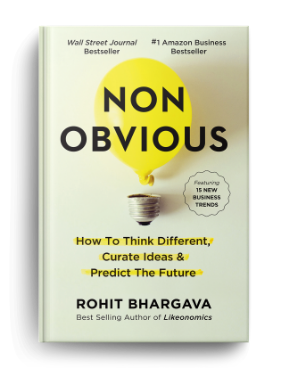