As pop culture puts strong female characters on a pedestal, the world is finally starting to imagine a world run by women. 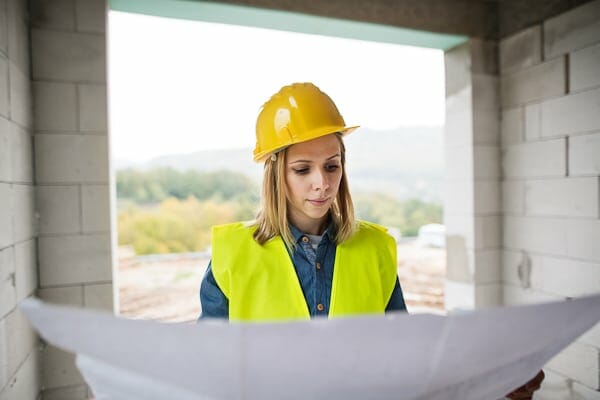 Over the past year, pop culture has put female heroines front and center. Pixar launched their first with a female lead character in decades with Brave. The Hunger Games gave us a female star who not only fought to the death (and won) but also saved boys’ lives along the way. As more females take on leading roles, particularly those typically assigned to men, society is warming up to the idea of women playing leading roles in business, media, and government. 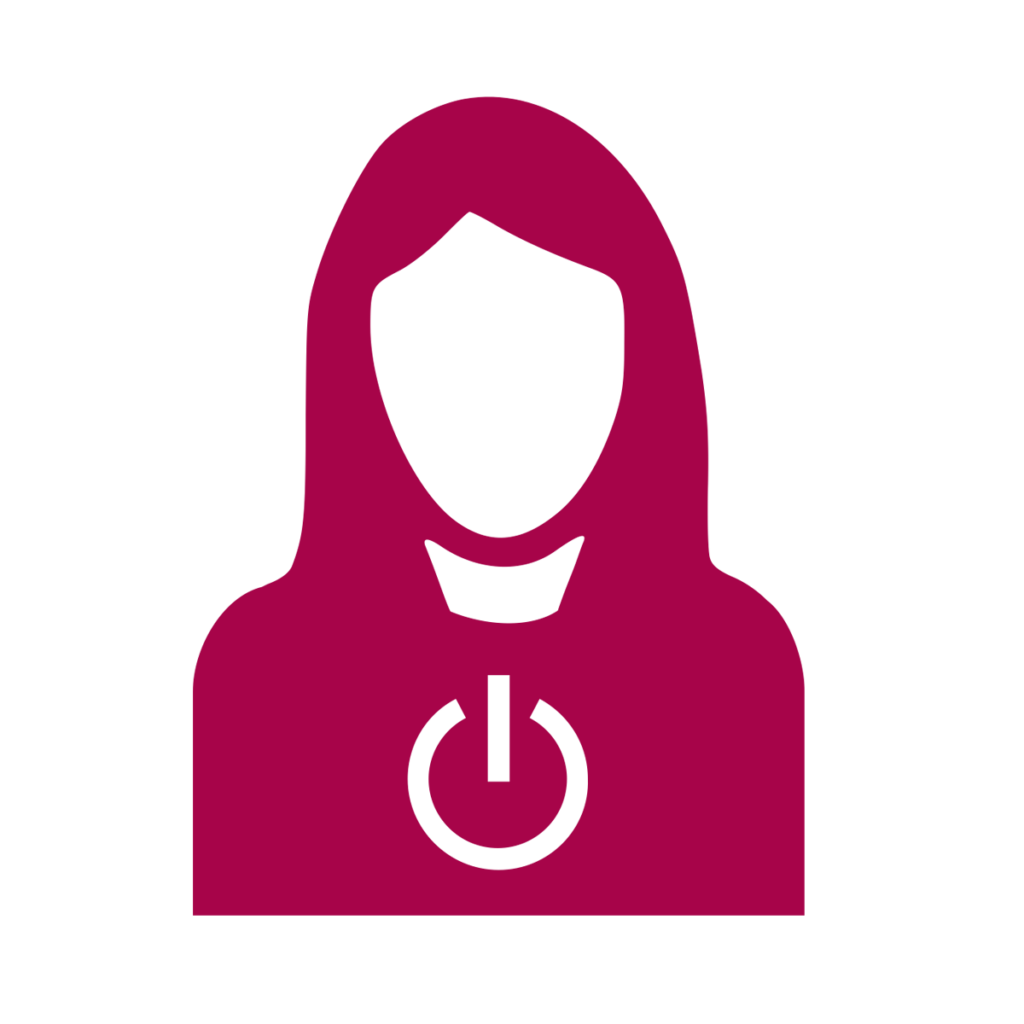 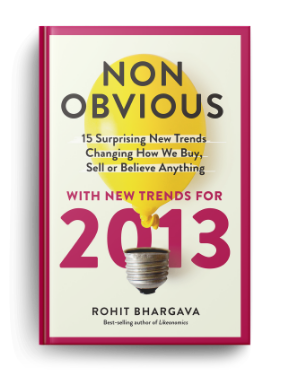