The Scientist Who Saved Ketchup, a Boat Climbing Walrus and Why Some People Are Left Handed

I am in the emerging city of Cincinnati this week moving my son into his college dorm and writing about business lessons from College Orientation Week. It’s an exciting week for us with lots of emotions.

When it comes to the stories this week, they range from India’s 75th independence anniversary to the fascinating historical tale of the scientist who single-handedly saved ketchup. Other stories include a simple tip on how to spot deepfakers, why some people are left-handed and the big effort that may change how we teach kids to read. Enjoy all the stories this week! 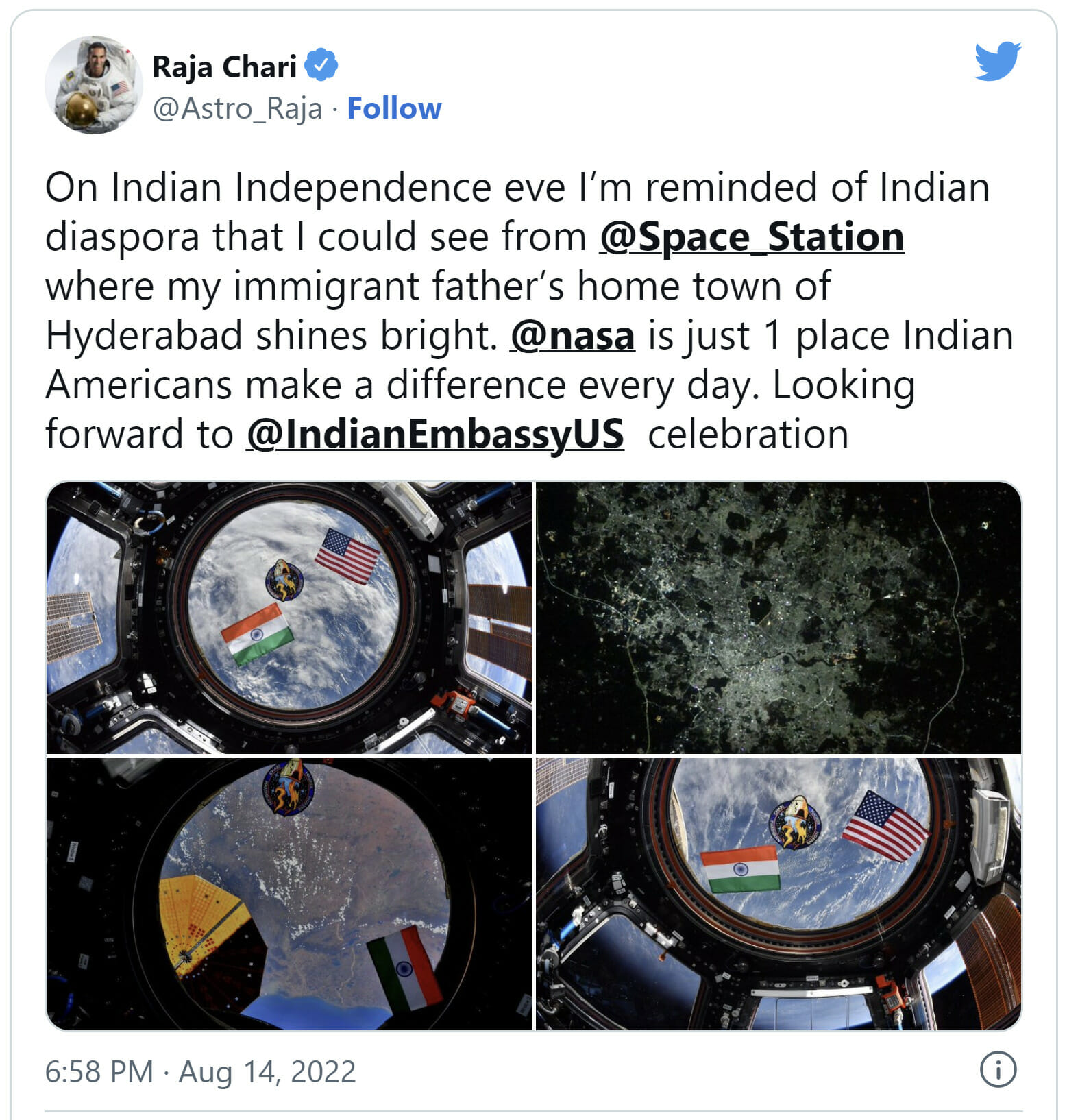 Earlier this week was a big celebration moment for India. It has been three quarters of a century since the British partitioned what was once India in two separate countries and then left. The consequences of their occupation remains visible in the well-documented growing pains, but those haven’t stopped the country and the full Indian diaspora itself from finding many ways to celebrate the anniversary.

Freya, the Delightful Boat Climbing Walrus Killed Because of … Selfies

Freya was a walrus who loved climbing on board small Nordic boats, which were mostly incapable of supporting her 1500 pound body and would sink. Authorities issued a warning for people to keep clear. People ignored the warnings and continually put themselves and Freya at risk. So authorities decided to euthanize Freya in a situation one media property called “Harambe 2.0” in reference to a beloved Gorilla whose death after not harming a three-year old became the meme of 2016. So what’s the moral of the story? Maybe that the cost of the selfie sometimes isn’t worth it.

Real Journalism Is Dying … and It Might Be Your Fault 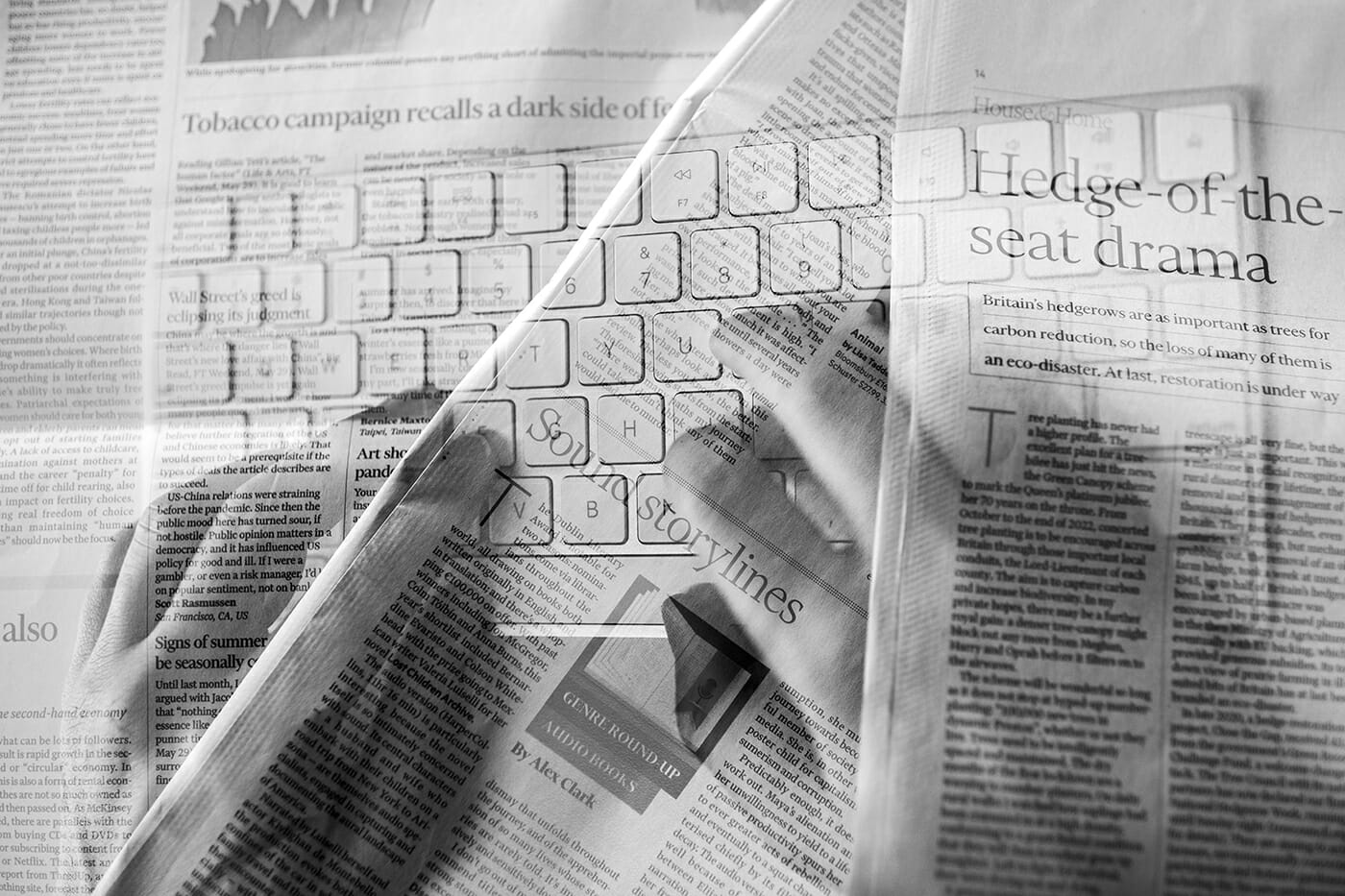 Gannett, the nation’s largest newspaper chain and owner of more than 250 regional newspapers announced “dismal” earnings for the past quarter and announced another round of layoffs. In response, people have been proposing a lot of solutions, from allowing journalists to unionize to firing or reducing executive pay. Every time I read a story about the uncertain future of journalism, the issue seems more and more complicated. But what if it isn’t?

Here’s the problem: too many intelligent people act as if quality journalism is free.

If you are a reader of this newsletter, you are a smart person. I know you are the sort of person who already understands the value and importance of real journalists. So here’s a question for you: how much journalism do you actually pay for? Are you a paying subscriber to the newspapers and magazines whose stories you share? Do you have a paid digital subscription to the news sites that you read most often? If not, the harsh truth is that you’re part of this problem and contributing to the demise of journalism. But I know you want to do better.

The solution is easy. Start paying for the journalism you consume. And no, your streaming platform subscriptions don’t count. That is entertainment, not news.

The New Ring-Based Reality Show Is Making the Dystopia Real 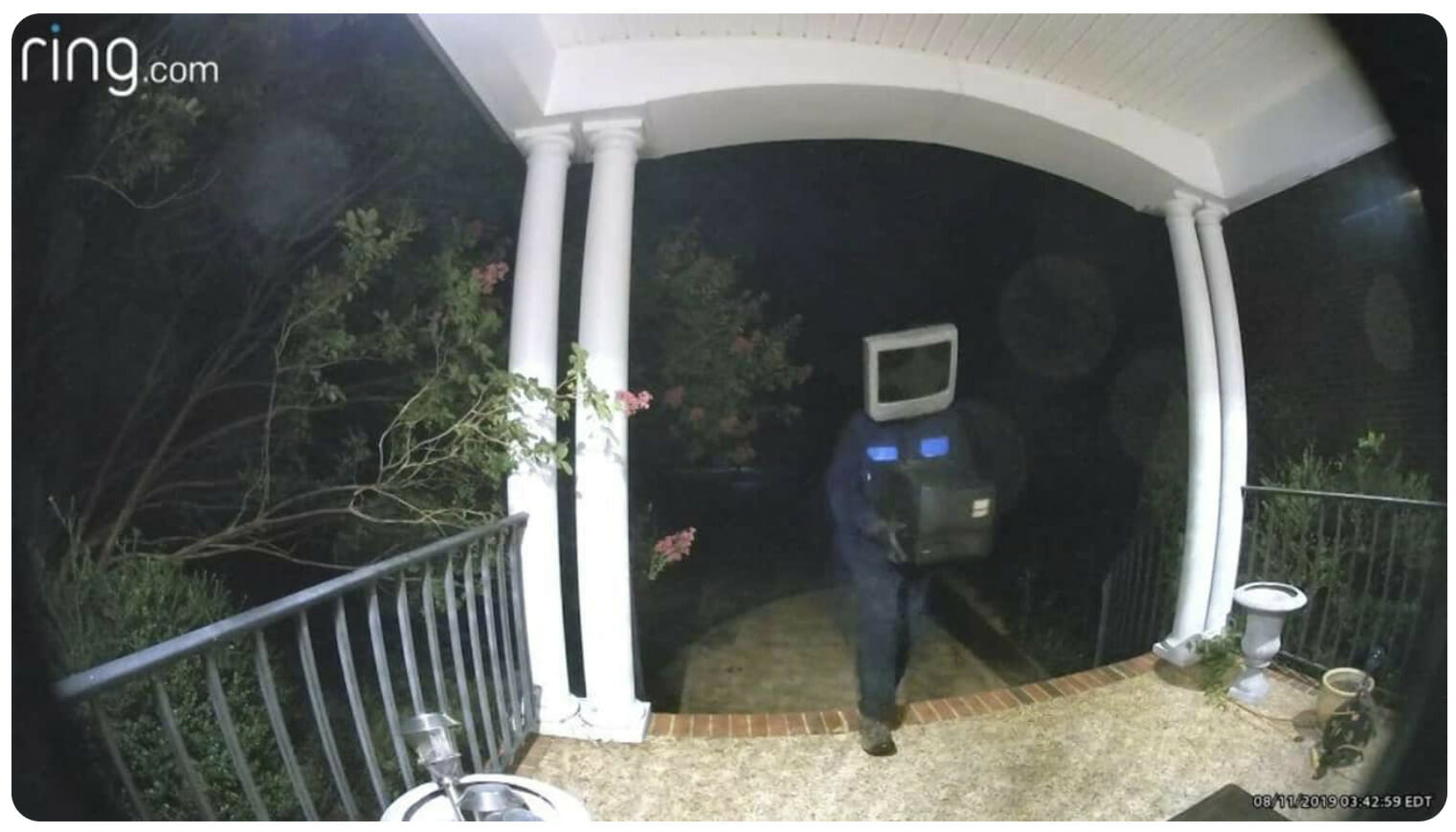 Ring, the smart doorbell company owned by Amazon, is now taking all of their saved security footage and turning it into a funniest-home-video-style reality show. Media critics have quickly and corrected diagnosed the new initiative as “normalizing the idea and practice of people constantly surveilling one another.”

The show also spotlights an ethical gray area where it might be legally permissible to share footage of other people without their permission because they are probably on your property while being filmed. Unfortunately, the insightful concerns of a handful of privacy hawks is unlikely to be much competition for the irresistible allure of secretly watching people do idiotically funny things right outside other people’s front doors.