The World’s Tiniest Brand Canvas, Rethinking Einstein’s Theory and How To Help The Ukraine

The World’s Tiniest Brand Canvas, Rethinking Einstein’s Theory and How To Help The Ukraine | Non-Obvious Insights #310

What can any of us really do right now to make a difference for people who are suffering in the Ukraine? Can one-dimensional science fiction be reimagined to be more inclusive on screen? What can the world’s tiniest brand canvas teach us about marketing? How does a Mexican cosmologist seeking to disprove the most famous theory in science demonstrate a mindset we should all adopt? These questions and lots more stories are below in this week’s Non-Obvious Newsletter. Enjoy! 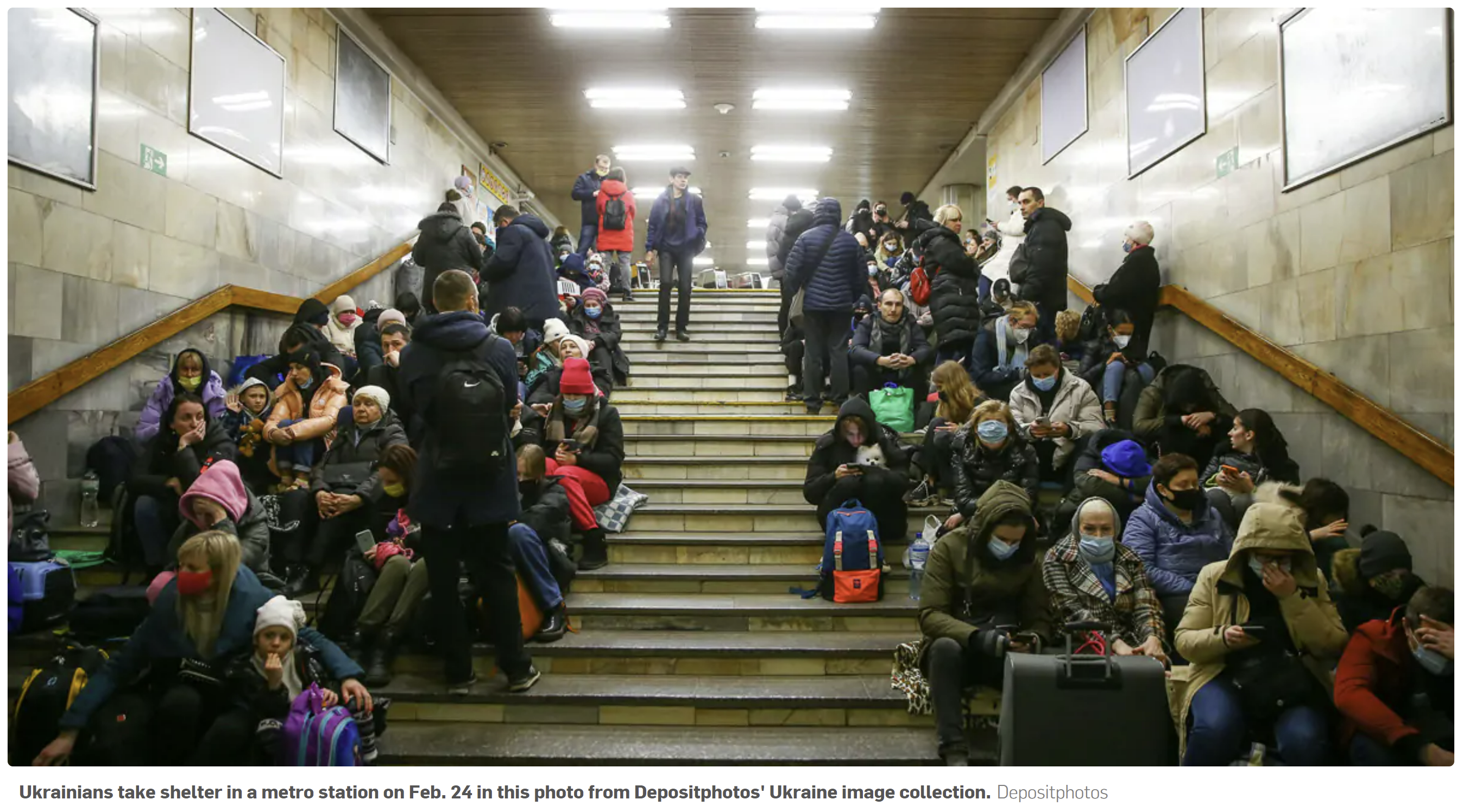 One of the articles I read this week on how to support the people of the Ukraine compiled the top ten suggestions from across the Internet. The top suggestion was simple: Fly to Poland. Pick up a gun. Walk across the border.

Assuming you’re not quite ready to do that, but still want to help – where should you start? Donating money, of course, is important. You can donate to international aid organizations or even donate to the Ukrainian army directly. Yet there may be an equally powerful way you can help: by using this moment of crisis to change your own media consumption habits for the better.

The world needs us all to be more diligent media consumers to fight misinformation and manipulation together. You can start by carefully considering the stories you choose to share and seeking out authentic content like this stock photo collection depicting what is really happening or the powerful personal videos from Ukrainian President Volodymyr Zelensky. You can also share unusual social movements aimed at creating cultural consequences for Russians that could help to lower Putin’s support among his people, such as Russia being suspended from FIFA or Xbox and Playstation blocking players from Russia.

The point is, we can make social media and online content part of the solution instead of a force fueling the problem. Along the way, we might all find reason to reevaluate our media habits and change them for the better. 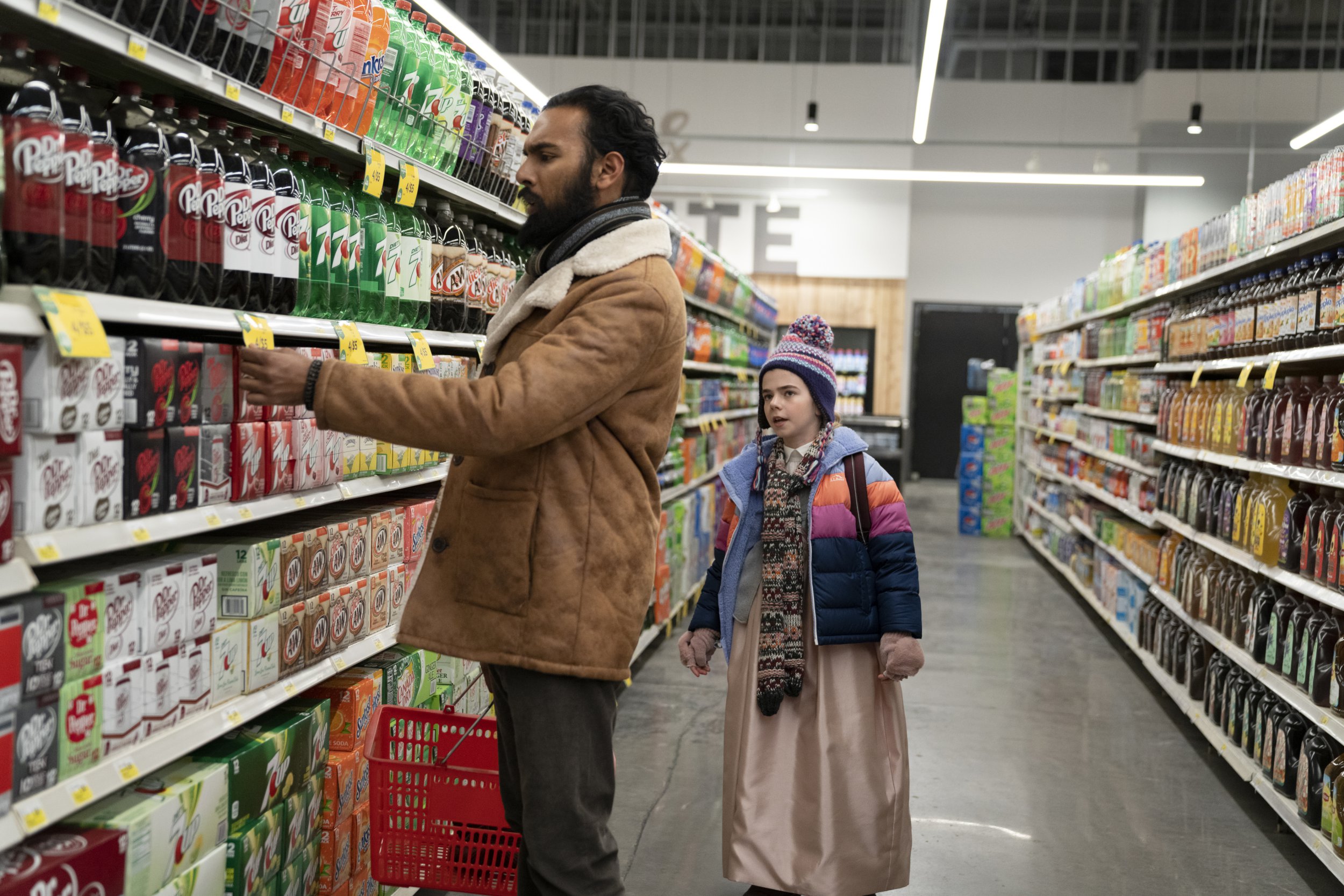 Nearly ten years ago, a book called Station Eleven imagined a world where a pandemic killed about 99% of the population of the world. The survivors imagined a new world where they tried to retain what was best about culture, art and society. Yet as writer Nino McQuown notes in their critical review of the book and the newly released HBO adaptation, the book’s perspective was incomplete:

“Over and over again the novel tries to make white wealthy culture feel universal, with extended reveries about what humanity has lost: ‘almost everything, almost everyone.’ Yet even those eulogies betray their singular perspective … it’s a book that aims to speak to our shared humanity, but its perspective is only ever that of people who swim in backyard pools, who trust the cops, whose water flows lead-free through well-maintained municipal pipes. Everyone else’s culture is, more or less, erased.”

A decade later, after a real-life much less deadly pandemic of our own, HBO recently released their own adaptation of the book and much has changed. From recasting characters to shifting storylines, this revised version of the story is more inclusive, nuanced and seems to correct many of the shortcomings of the original novel.

In the process, the show also shines a spotlight on white futurism—the idea that the mostly white futurists and science fiction writers have too rarely imagined truly inclusive futures. The thing is, when you put a diverse group of showrunners and writers around a table to develop a script, sometimes you end up with a vision for exactly the kind of future that no one writer would imagine on their own.

The Story of the World’s Smallest Branding Canvas: Fruit Stickers 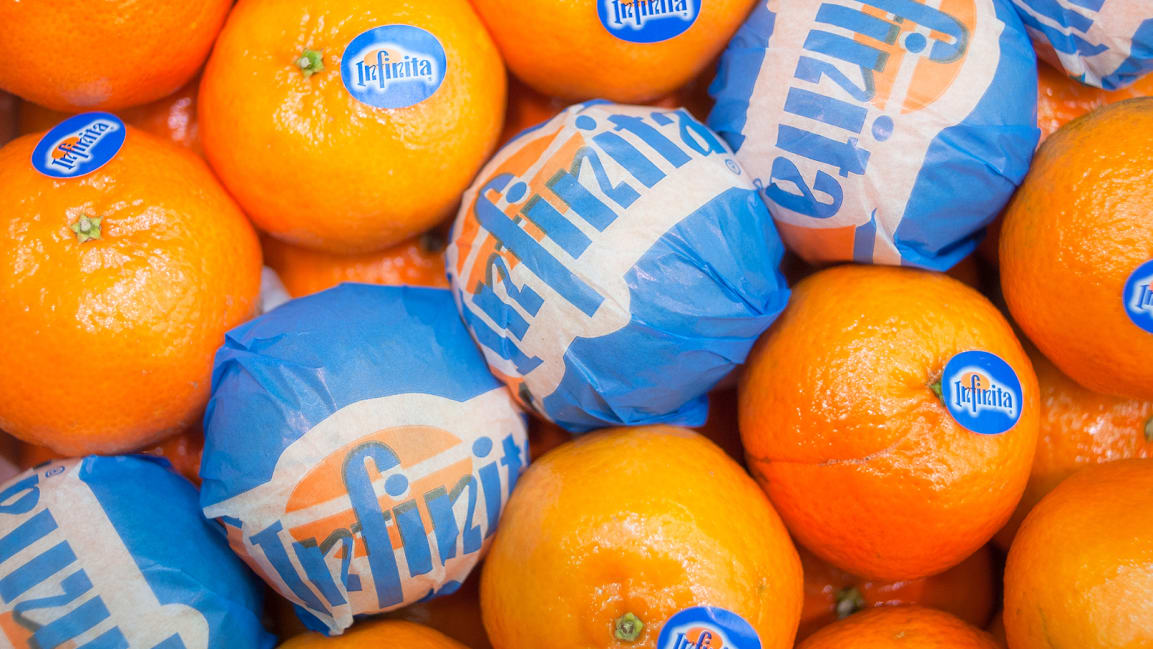 A new museum exhibit in Spain is showing the history of those little stickers on fruit – and it’s a fun topic that most of us hardly think about. Yet a lot of care and attention went into those stickers to design the perfect look and to try and make one producer’s fruit distinct from another. Despite recent moves to ban these stickers as environmentally unfriendly, they continue to spark a debate on one of the biggest questions in marketing: just how much does the brand of a commodity really matter?

Einstein’s special theory of relativity has evolved into one of the most sacred ideas in modern science. Celia Escamilla-Rivera is a Mexican cosmologist who is working to seek “alternate theories of gravity.” I love the idea that one of the most foundational principles in physics can be reevaluated, questioned and studied with new technology to test whether it is still as complete as it once was. The ability to rethink our beliefs, no matter how famous or sacred, should not only be a skill used by pioneering scientists. We should all learn to do the same.