The Rise of Anti-Fans, Burrito Tape, and Why Beer Costs $28 In NY Airports

The Rise of Anti-Fans, Burrito Tape, and Why Beer Costs $28 In NY Airports | Non-Obvious Insights #321

Can one tweet spark a movement for fairer pricing at airport restaurants? Does the recent rise of anti-fans devoting themselves to tearing down a controversial actress signal death for the #metoo movement? What will the future of car dealerships look like? Why are more young people choosing to spend money on experiences today instead of saving for tomorrow? These stories and an image for a product that the world has definitely been waiting for (burrito tape!) are all featured in this week’s non-obvious story selections. Happy reading!

The Car Dealership is Shrinking and Being Reimagined for the Future 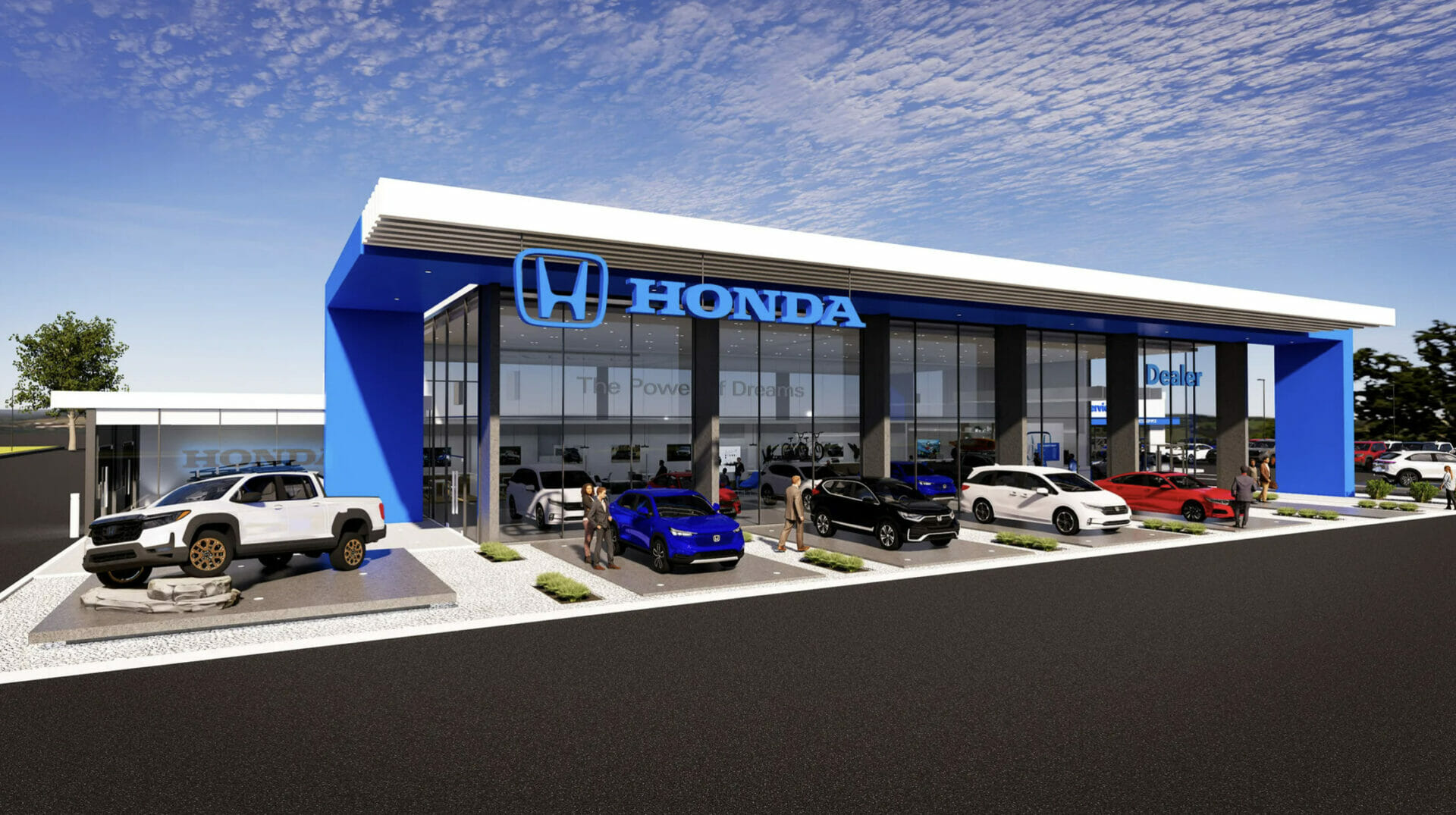 What if selling cars didn’t require so much space? With the amount of research that you can do online today, dealerships don’t need the same footprint that they once did. This week Honda announced a new dealership design that is modular, flexible and far smaller than traditional dealerships. As most major car makers pivot to making more electric vehicles, the lucrative ongoing maintenance deals that dealerships rely on will decrease while the buying process for cars increasingly moves online.

So what will this mean for the dealerships of today? Already industry reports show a “historic” 383 dealerships change ownership in 2021 – with most of them being small family businesses acquired by larger dealership groups. This consolidation will likely continue, along with automakers pushing those larger dealers to retrofit more of their older locations to a new sleeker (and smaller) location optimized for how people buy cars today. All of which means the overall experience of buying a car should get less stressful, more transparent and something consumers might actually look forward to instead of dread.

Amber Heard and the Disturbing Rise of “Anti-Fandom” 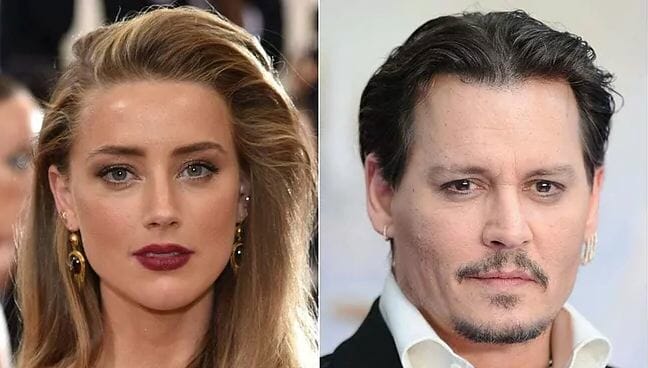 If a fan devotes their time and money to celebrating a thing or person that they love, then an “anti-fan” does the opposite … choosing to dedicate their attention to focusing on what they hate. It seems the celebrity legal saga between Johnny Depp and Amber Heard has awakened an anti-fan movement of people who really hate the actress. The fact that some people devote this much emotional energy to something so insignificant is sad and disturbing … but not surprising. One perspective that may shine some light on why so many people seem so involved in something so trivial comes from an anti-fan interviewed for the story:

“We hang so much of our own identity on these things that we love … so if those things are threatened, you either have to admit that you’re sort of a bad person for liking those things or you have to convince yourself that everyone else is wrong.”

In that sense, I suppose the anti-fan movement is similar to so many other flawed mindsets. What it reveals is the danger that stems from the inability to admit you might actually be wrong about something. Changing your mind takes bravery … something too many anti-fans (and people) seem to lack. 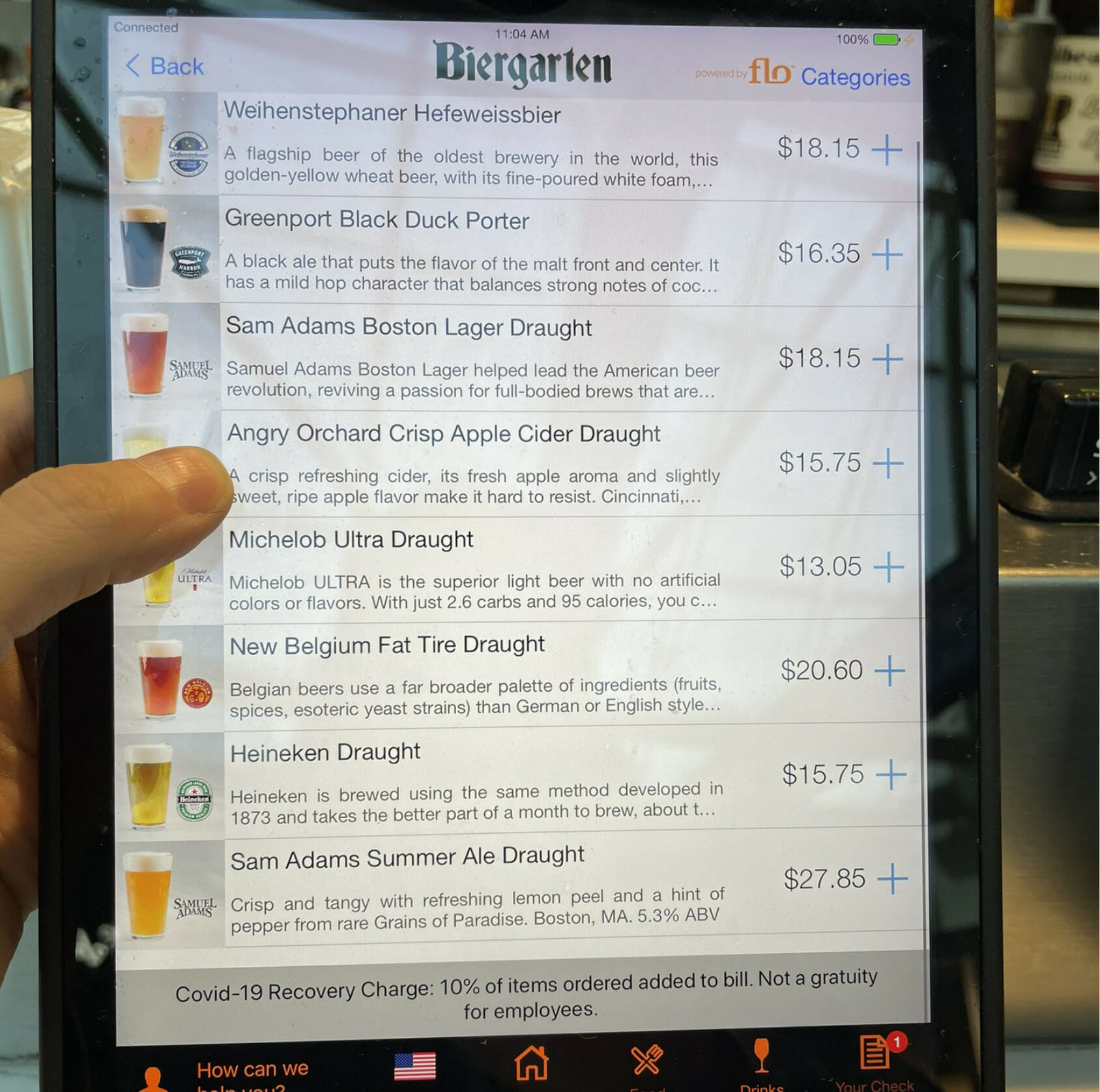 Last year some guy tweeted about finding a $28 beer at a NYC airport. That’s the sort of thing people regularly complain about on social media. His tweet, however, sparked a legislative inquiry by the NYC Port Authority that may end up creating an aftershock of legislation making this sort of “indefensible” price gouging at airports illegal. For any business traveler, the rationale for such exorbitant pricing at airports is pretty obvious … when you’re on an expense account where someone else pays, who cares how much beer costs? However the tweet still sparked a PR crisis for airport food service operator ATG, who claimed it was a mistake at the time. Either way, the lesson here is clear: angry tweets about injustices are easy to ignore … unless they happen to be about someone daring to overcharge for beer in America.

Is Saving For Tomorrow Pointless? Many Young People Now Think So. 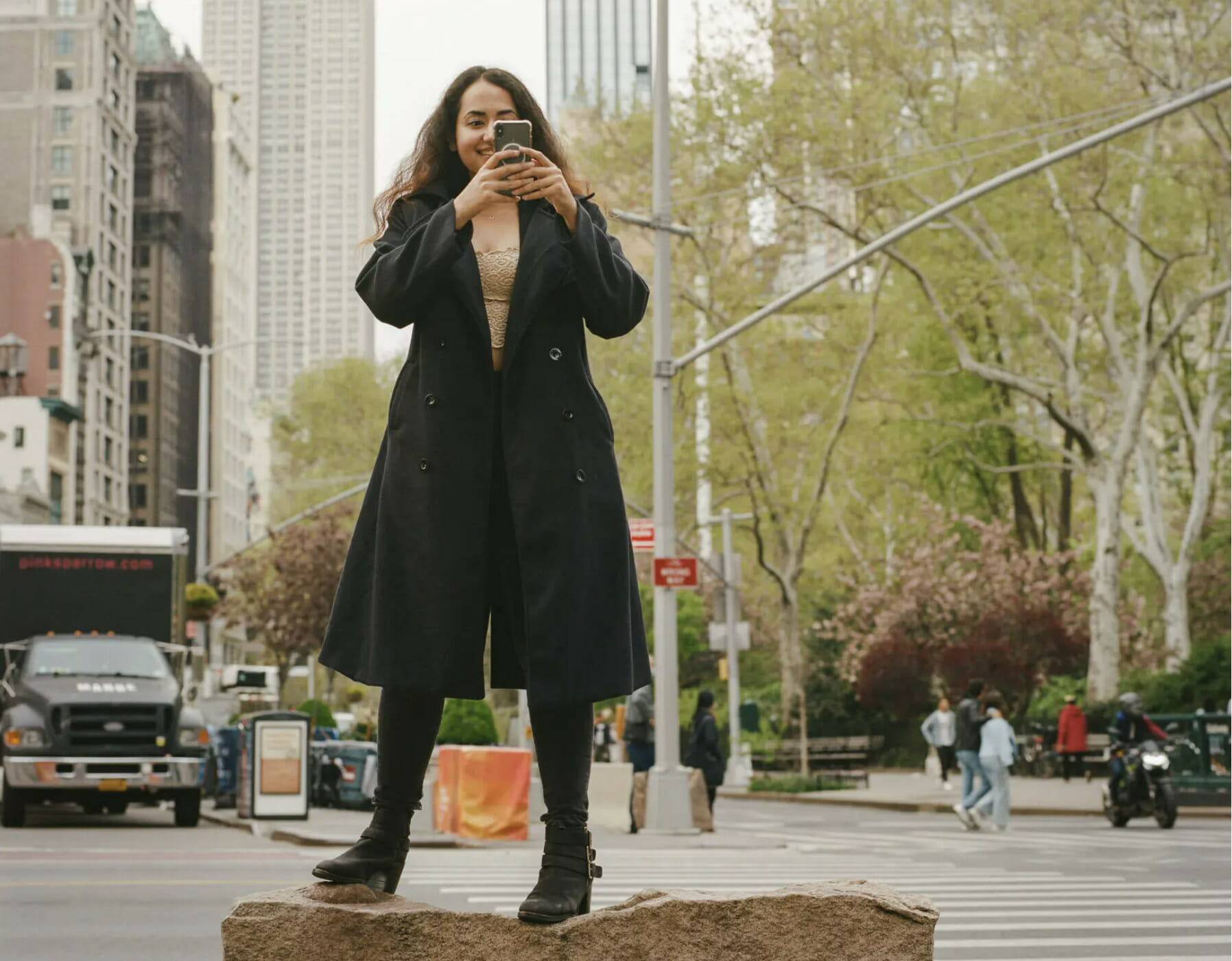 A recent study by Fidelity showed that nearly half of people aged 18 to 35 “don’t see a point in saving until things return to normal.” More 55% of all people surveyed said they have put retirement planning on hold. Whether it’s the pandemic, climate change, threat of war or some other reason … saving for tomorrow has become less appealing than enjoying it while you still can.

These self-described “financial nihilists” are spending on living in nicer places, taking dream vacations and generally enjoying life more. As one standup comedian jokes, “I’m not saving for retirement. I’m going to spend my money now, while we still have a supply chain at all.” The effects of this mindset shift could be seismic – if the rising price of those experiences due to inflation doesn’t get in the way. 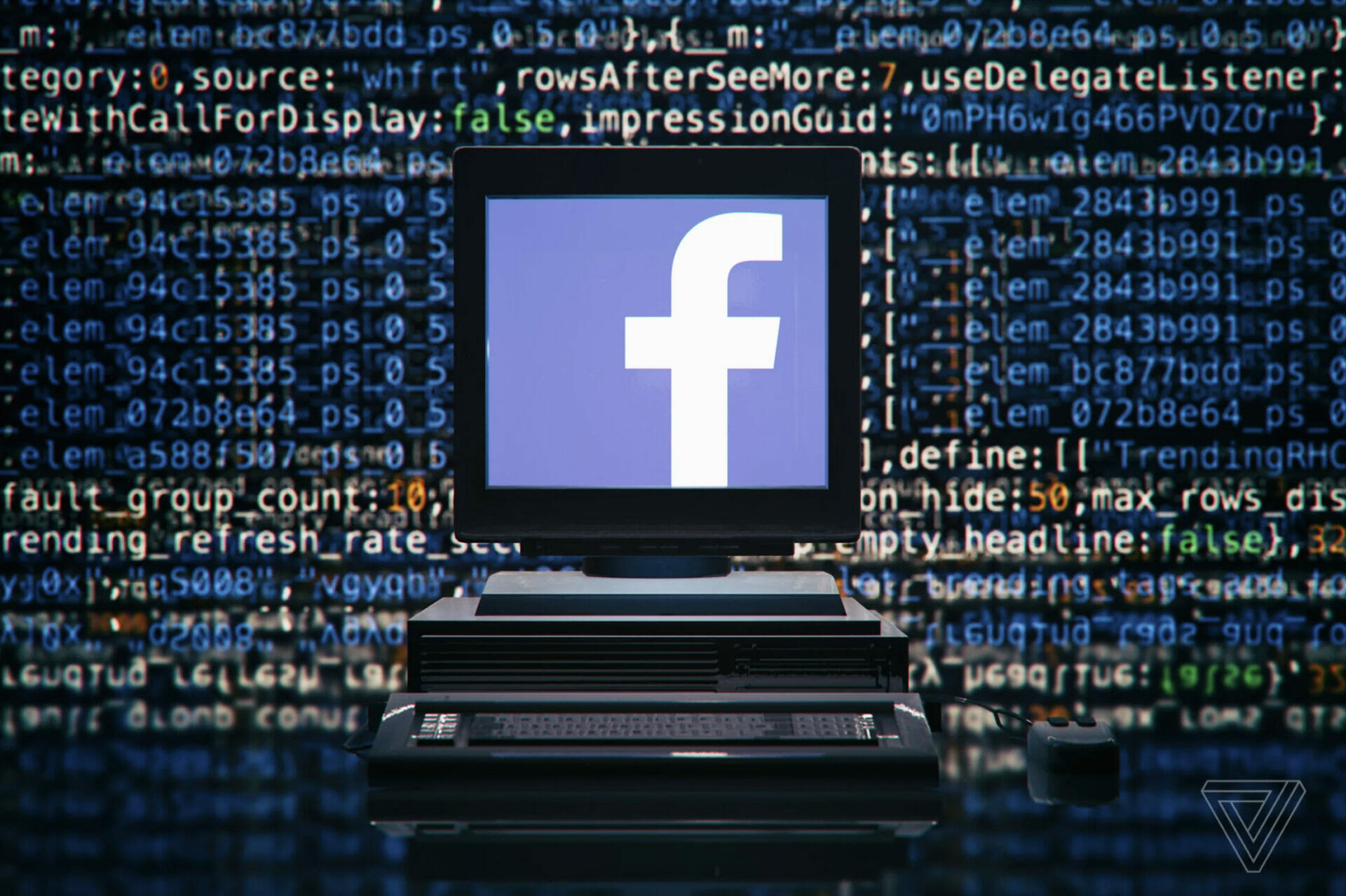 “The conversation about social media platforms censoring free speech always takes place on the most abstract level. People will complain about individual posts that get removed, sure, but only rarely does anyone drill down into the details: on what categories of posts are removed, in what numbers, and in what the companies themselves have to say about the mistakes they make.”

This week, Facebook released their biannual transparency report for the second half of 2021. It’s filled with numbers, intentionally confusing and hard to decipher. A few things, however, are relatively clear.

One conclusion from digging into this research is that Facebook (and perhaps other platforms as well) might be better served by focusing on reducing the number of fake, spam or anonymous accounts that people are allowed to have on their platforms. Based on the assumption that people might be more reluctant to post illicit content or be a bully or post racist remarks if that were more directly tied to their identity in real life, that move alone could cut down offensive posts significantly. If it worked, that might allow the platform more time and space to improve the way content gets moderated in the first place. Not to give him too much credit, but perhaps a similar thought is actually Elon Musk’s strategic endgame with his latest reason for putting the Twitter deal on hold. 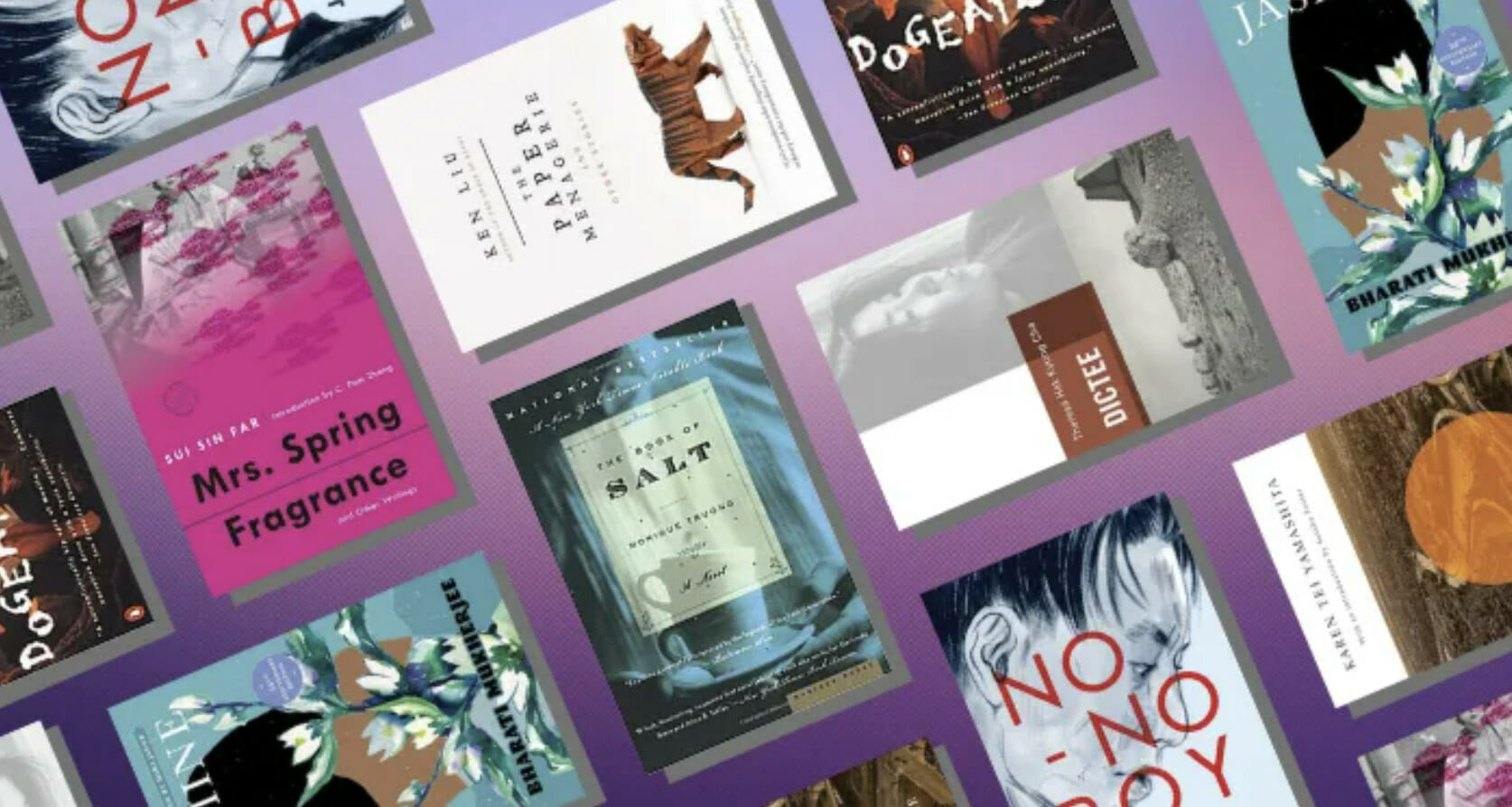 This month is Asian American and Pacific Islander Heritage Month, where dozens of impossibly diverse cultures and people are all lumped together for a single month of celebration. Putting aside the fact that this month has a LOT of dimensions to it, there are some interesting stories that I’ve been collecting throughout the month that do shine a spotlight both on the diversity of people from these cultures as well as offer unique spotlights into aspects of “AAPI” people that are worth reading and sharing. Here are a few of them: 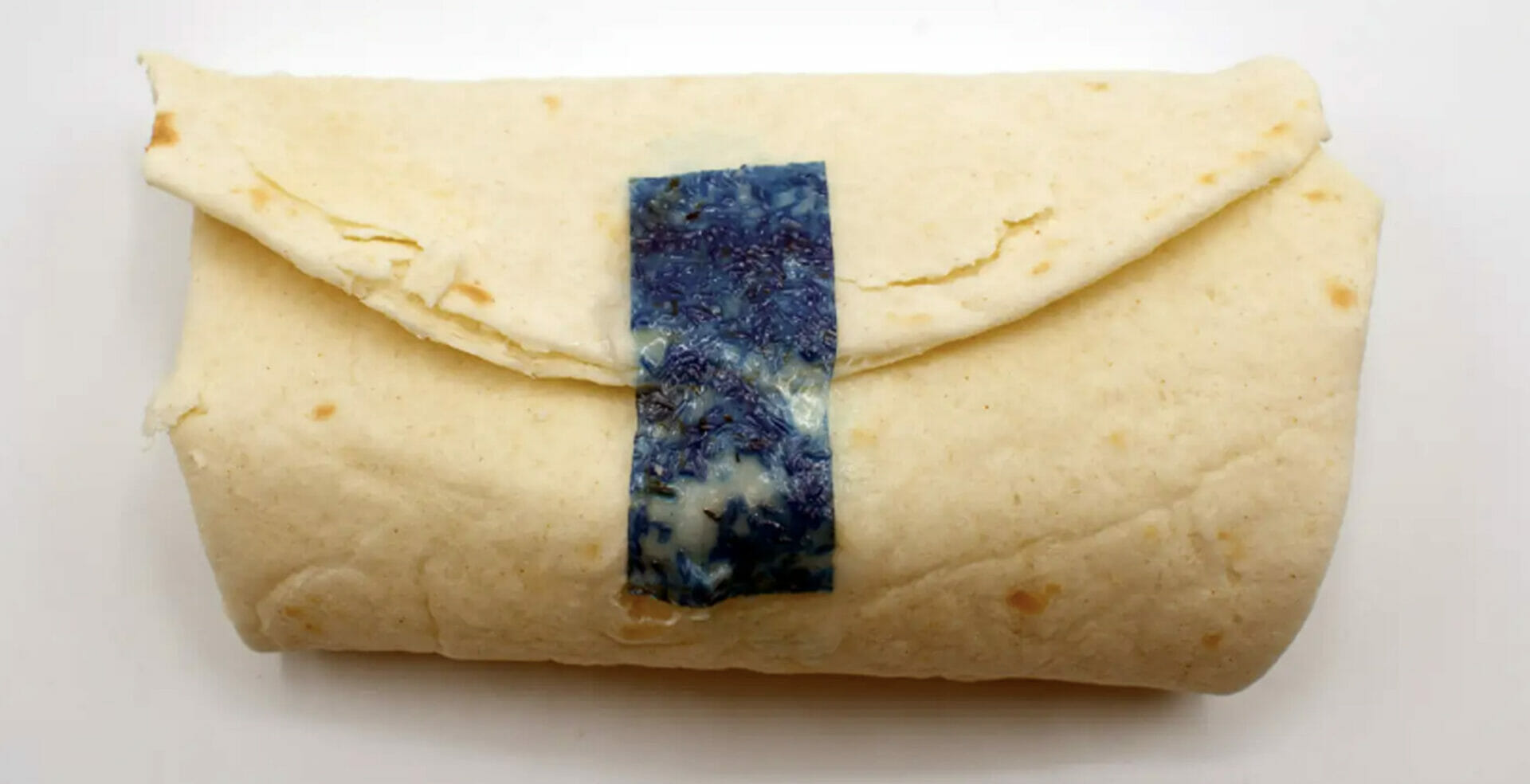