Ten Futuristic Cities, Bhutan’s New Brand and Why Elon Musk Is The Best Thing For Twitter

What will the ten most futuristic cities that will be built in our lifetimes look like? What if Elon Musk’s takeover is actually a good thing for Twitter (and the rest of us)? How will the modern “doomsday scenario” of American politics possibly lead us into a new Civil War? What are the best ads coming from the FIFA 2022 World Cup? Can a short film about a memorable afternoon in 1969 offer us all optimism for a more inclusive future? Those questions and more all are in this week’s non-obvious newsletter. Enjoy! 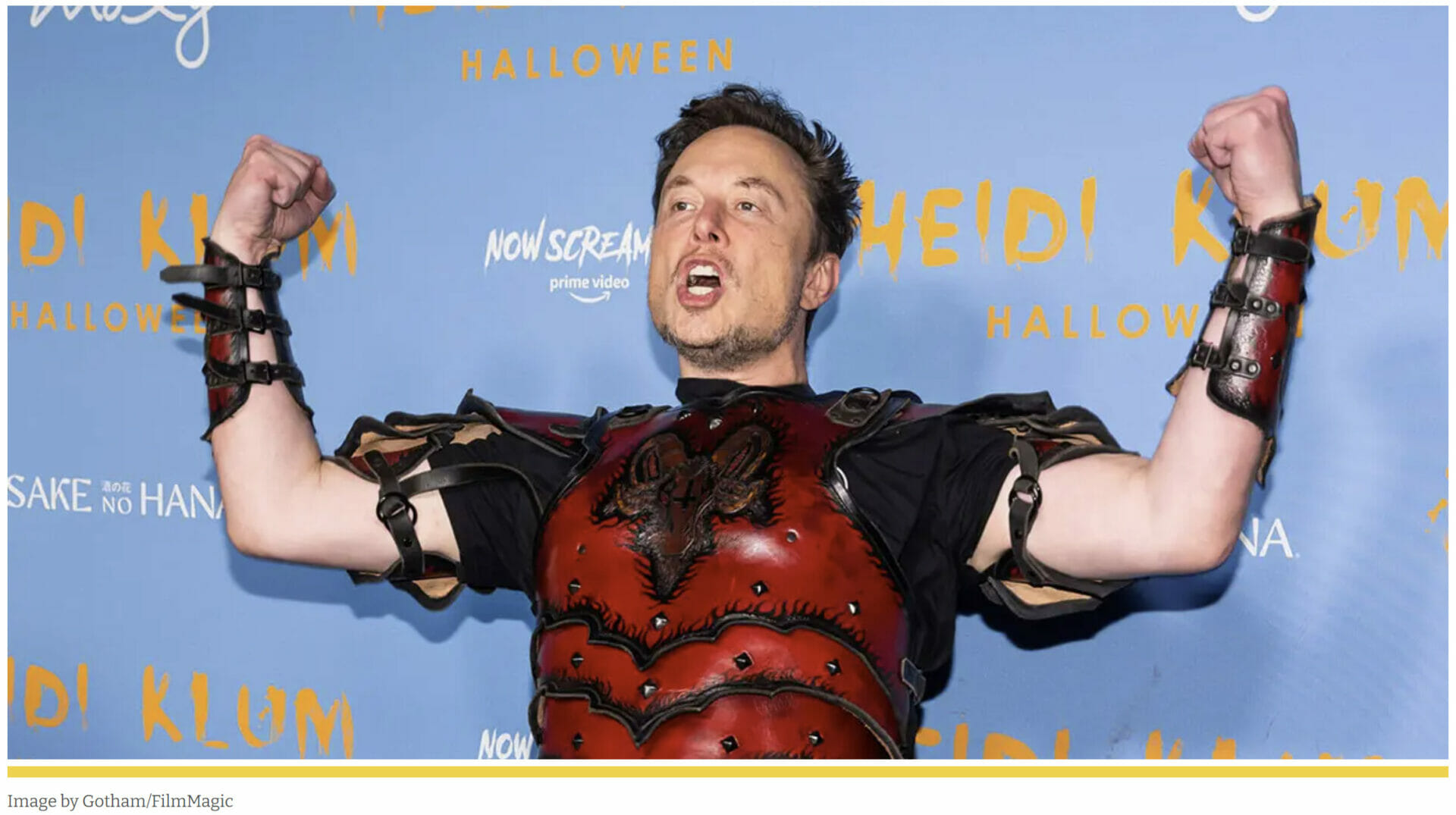 What if Elon Musk is actually saving Twitter … or at least making it less of a force for misunderstanding and evil in the world? That’s a perspective I explored yesterday in an article I wrote for LinkedIn. I’m sharing a quote from the piece below, but you can read the full article here >>

“Twitter is going through a dramatic change right now. Elon Musk is easy to cast as a villain in this story. And he still might be. But the cost of doing nothing and letting Twitter slowly destroy our definition of truth and warp our idea of majority versus minority opinion has long been greater than most of us appreciate.

The harsh truth is that sometimes it’s better to let a forest fire burn itself out, or a long pent up volcano to erupt. At least then we can hope that what comes after is better than what we had before.”

The Doomsday Scenario of Minority Rule In America

After writing my article about Twitter and Elon Musk, I came across the latest post from journalist/author Garret Graff’s new newsletter all about the “doomsday scenario” of how a portion of the GOP has been leading America toward a reality of minority rule – where the majority opinions of the people no longer matter and fringe players control all of the political power through gerrymanders other dishonest practices. In the article, which I highly recommend you read in it’s entirety, Graff paints a sobering picture of what the next American Civil War might look like and observes:

“It seems likely that the US media would have a better understanding of how to cover this past year of American politics if it happened in another country.”

Unfortunately, it is happening here and too many people and media aren’t paying attention. In his next article coming out later this week, he will share “the 12 coordinated and interlocking strategies the GOP is using to enshrine this minority rule.” That will be a worthwhile read as well.

10 Futuristic Cities That May Be Built In Your Lifetime 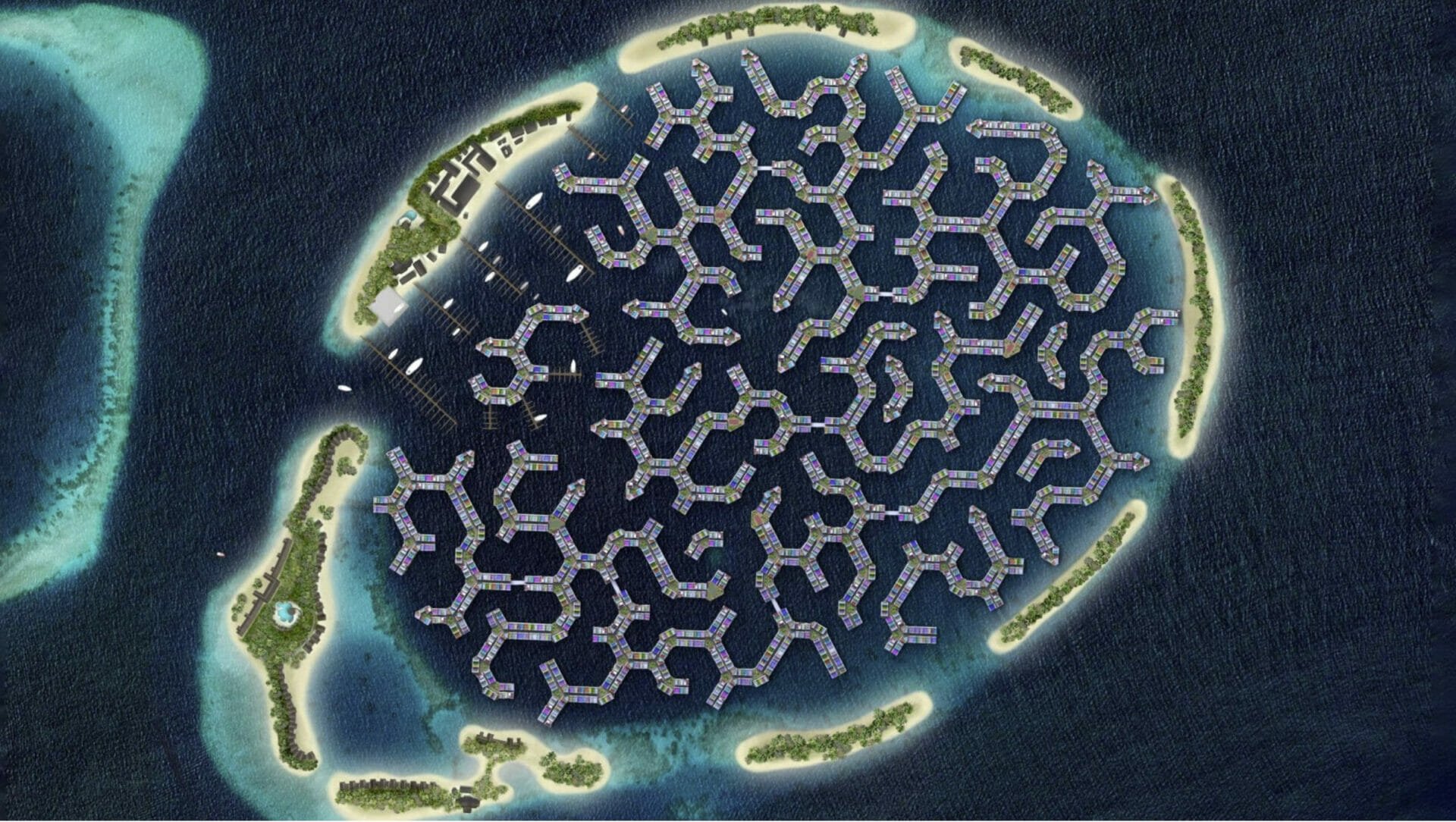 Estimates suggest the Maldives may be entirely under water by 2050. The challenge to save it, in other words, is generationally urgent. The floating city pictured above may start to house Maldivians as early as 2024. That’s the fascinating thing about this compiled list of imaginatively futuristic cities. They seem like they would only be possible in the far future, but a number of them are already being built. And some are urgent priorities for their respective governments thanks to demographic shifts and climate change. All of which is to say you should read the article linked above not as science fiction or wishful thinking, but rather as a roundup of some of the world’s most fascinating cities that may become a reality within your lifetime. 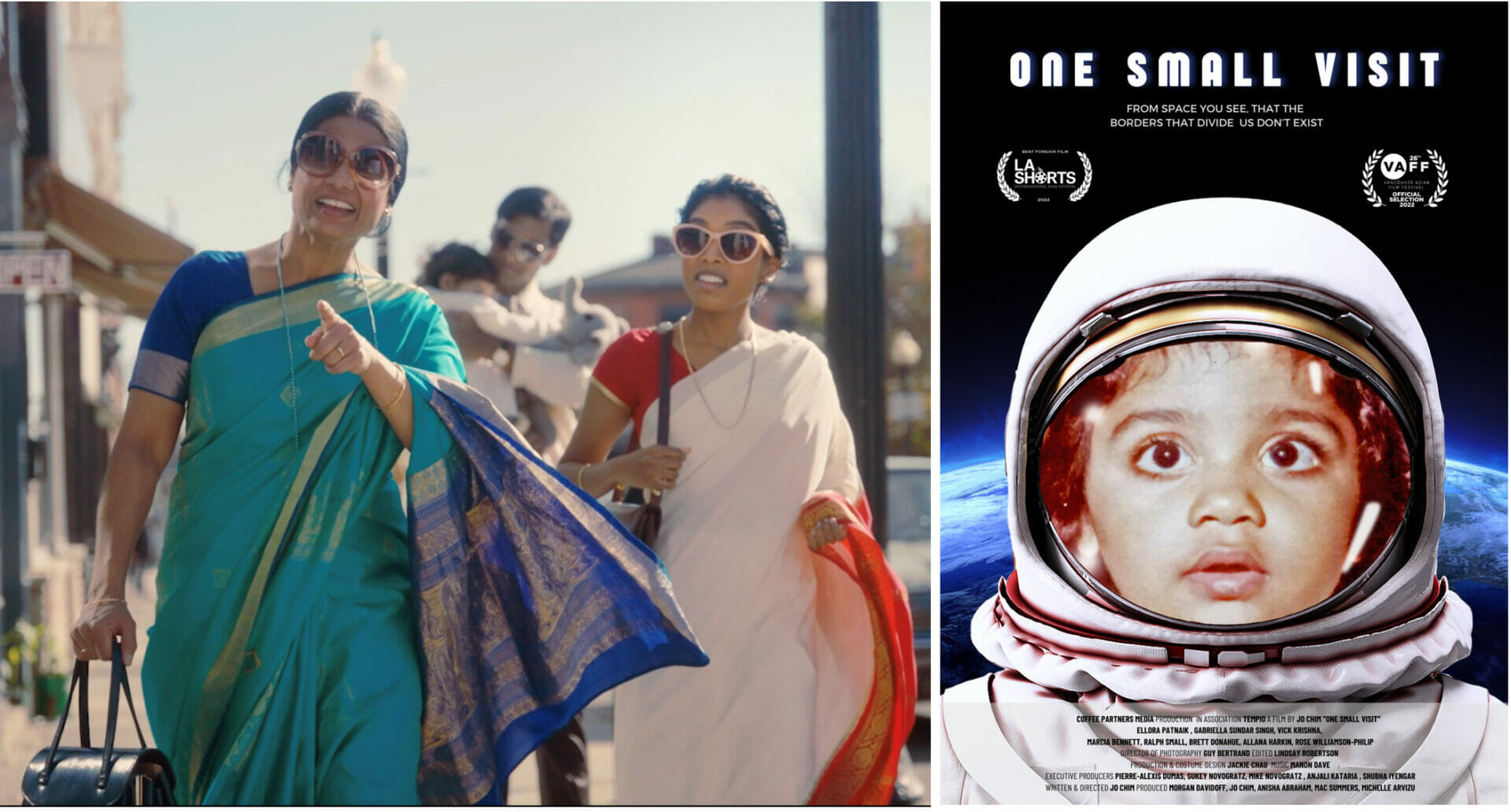 The moments that unite the world are almost uniformly tragic. Wars and natural disasters are usually at the top of the list, but in 1969 it was the moon landing and Neil Armstrong that brought the world together. While the landing itself is depicted in dozens of film, hardly anyone focuses on the months after this historic moment.

Last night I attended a premiere of a new short film called One Small Visit that dramatizes the story of an Indian immigrant family’s accidental encounter with the Armstrong family. Set in a time of deep racial division, the heartwarming film reminds us that human kindness has always been alive and can come from the most unexpected places. The film is quickly going viral and is in Oscar contention as well. If you’re in one of the cities where they are doing a limited release in the coming weeks, you can check it out for yourself.

The Inside Story of Bhutan’s New National Brand Identity 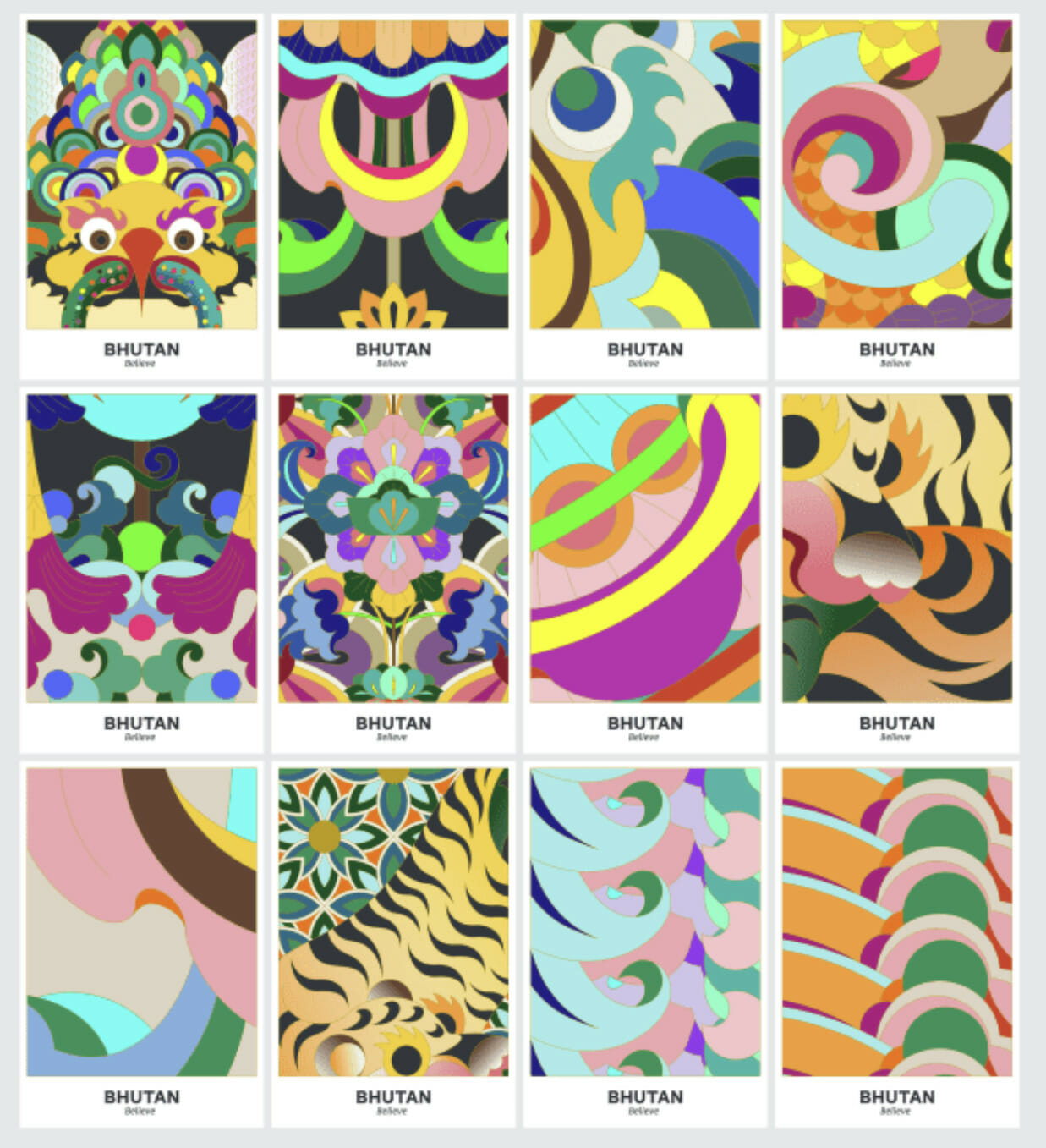 If I were to ask you one fact about Bhutan, I can already guess what you might say. You probably can’t even name country’s capital city (it’s Thimpu!), but you likely already identify the country as the happiest nation on Earth – a place that has long measured citizen’s Gross National Happiness. Now the country has undertaken a new national rebranding campaign aimed at promoting the country’s commitment to sustainable travel (evidenced by the higher fees they will be charging travelers to visit).

Fast Company calls the campaign “aspirational at best, naive at worst,” but for me I’m always captivated by nation branding efforts. The idea that you can define an entire nation to the world in a cohesive way and the sheer ambition of trying to do it strikes me as the ultimate branding challenge. If I ever went back to working on brand marketing campaigns, this is the first category I would pick to work on. The second would be luggage, of course. 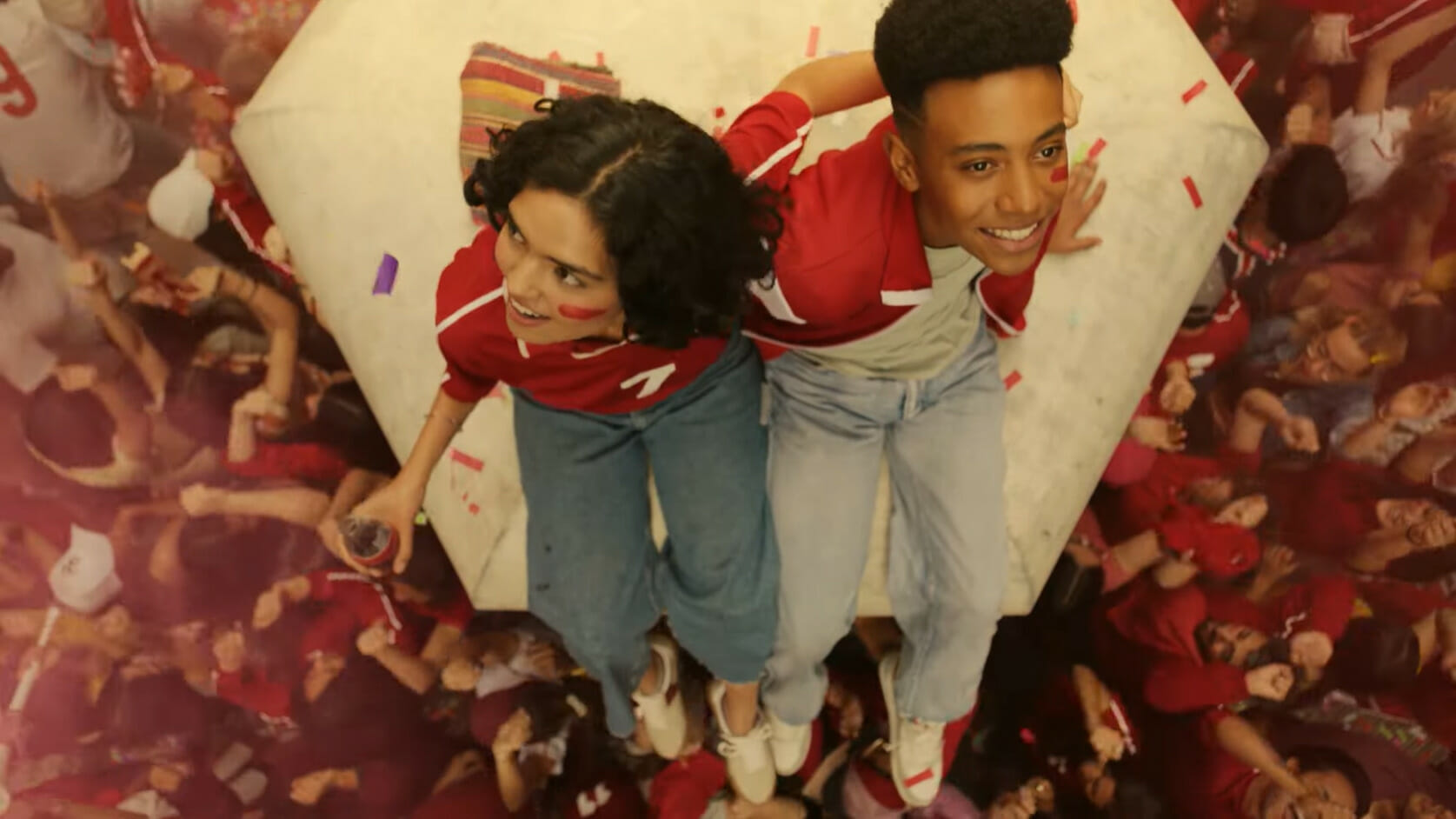