Turban-Friendly Helmets, The Future of Writing, and The Countdown to SXSW 2023

I know it’s the second wek of the year but thanks to the chaos of CES last week, this felt like the first week back at work. As I emerge from all the tech stories, this week’s newsletter returns to the usual curation of non-obvious stories on all sorts of topics. You’ll read about the rise of co-writing, why this year might not be 2023 for some people using alternate calendars, the turban that doubles as a motorcycle helmet and how Tinder is changing the way humans connect.

Also this week we started the countdown to SXSW 2023 as there are now less than two months to go! Time moves fast, but if you’ll be in Austin in March, be sure to sign up for our “Non-Obvious 7 Minute Meetup” and we can reconnect in person. My keynote speaking calendar is also restarting now, so if you’re in San Diego, LA, Nashville, Scottsdale or Fort Meyers over the next month – let me know! Until then, enjoy the stories. 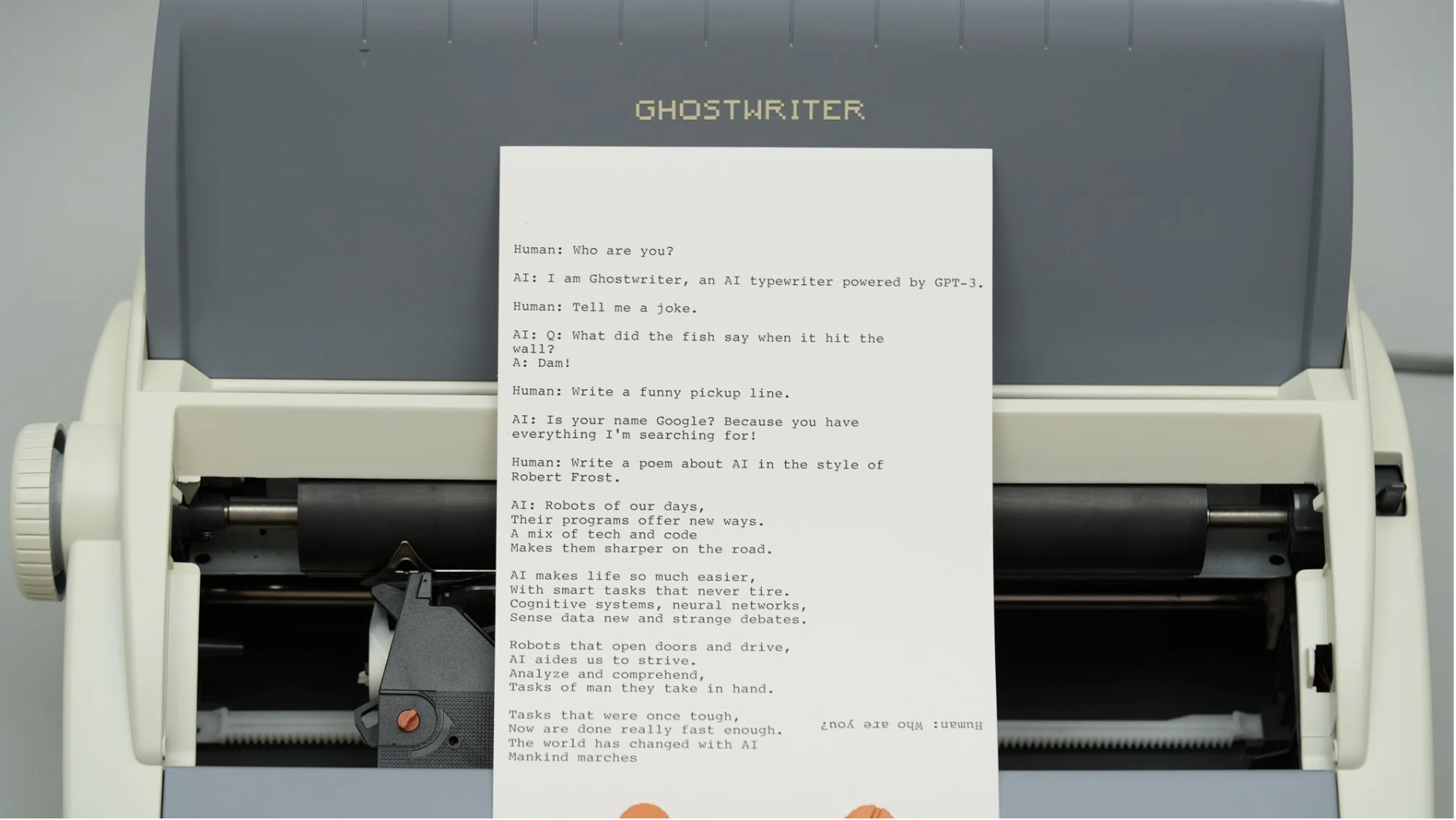 Right now people are alternately blowing their own minds with the capabilities of ChatGPT and criticizing it’s current limitations. Whether you consider it dangerous or useful, the most likely use case for generative AI right now is as an automated tool to write faster (and perhaps better).

Consider the fact that Microsoft is already experimenting with adding ChatGPT functionality to Word, Excel and Powerpoint. It is also inspiring artistic explorations, such as the vintage AI-enabled typewriter built by self-described creative technologist Arvind Sanjeev. It’s no wonder this is already being described as the “Year of AI.”

As the experimentation continues, we will see even more applications of this “co-writing” as writers and creators find more novel ways to use the technology. It won’t take long for classes to emerge on how to effectively write alongside AI. In the process, the discussion online about generative AI will no longer be focused on dissecting the content it creates in order to spot its flaws. Instead, the tool will quickly become a seamless part of how any of us create the written word … becoming as ubiquitous as spell check.

Why The Tough Turban and Bike Helmets For Sikh Kids Matter 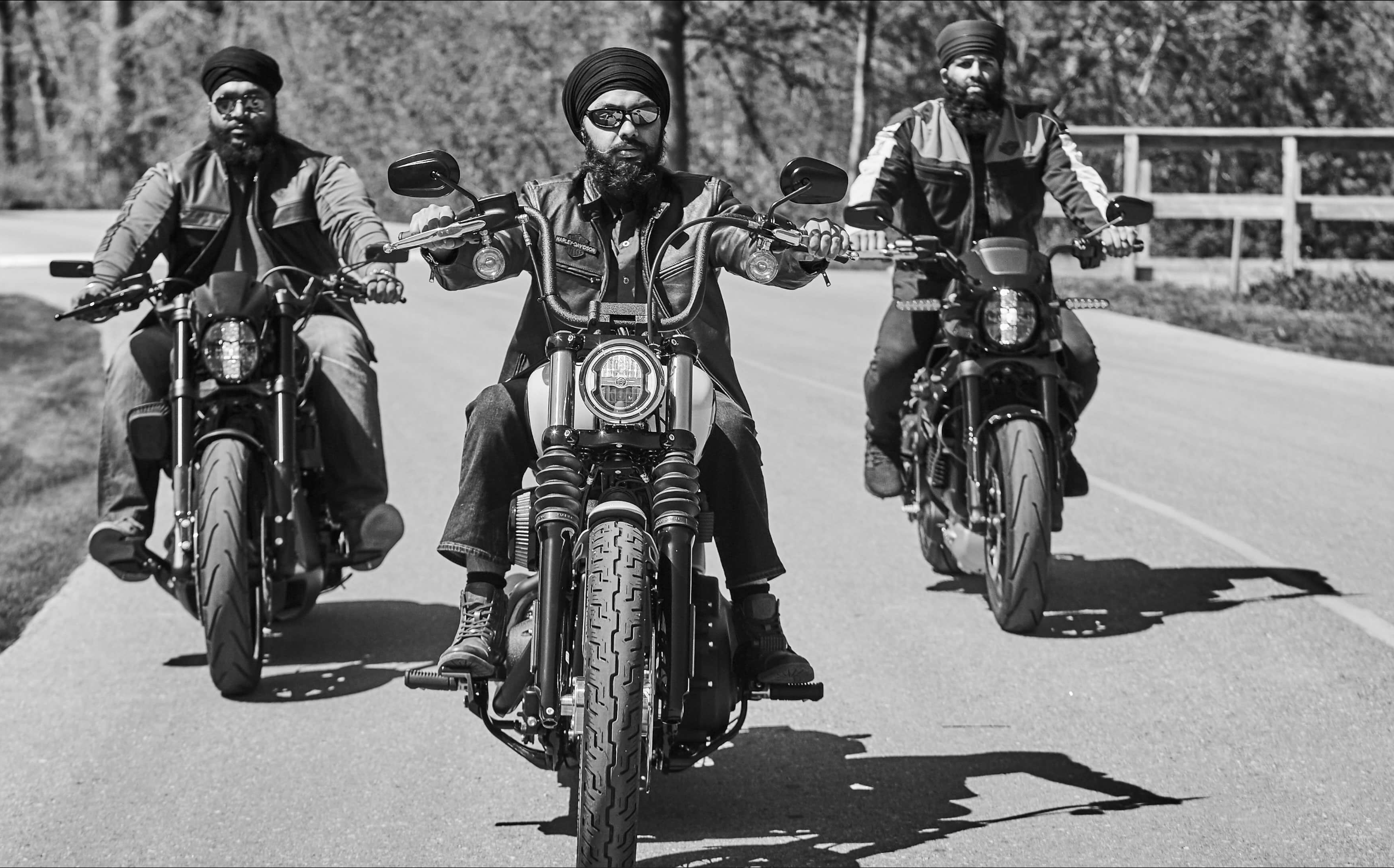 In Canada and the UK, Sikh motorcycle riders are exempt from wearing a helmet when riding a motorcycle. In Germany and Australia, they are fighting unsuccessfully for the same right. The debate comes down to religion versus safety, but it might not have to be this way. A brand called Tough Turban has used a flexible fabric material that hardens on impact to create a turban that acts as a helmet. Now Sikh riders can adhere to tradition without compromising their safety.

This week, I also read an article about Tina Singh, a Canadian mom who was frustrated at the lack of helmet options for her kids who also observed Sikh traditions … and so she created her own with a dome on top. Through a failure of imagination and lack of appreciation for the size of diverse markets, product ideas like these would once get killed before they even had a chance. Today, they survive and that is a beautiful thing.

How Tinder Continues To Change The Way Humans Connect 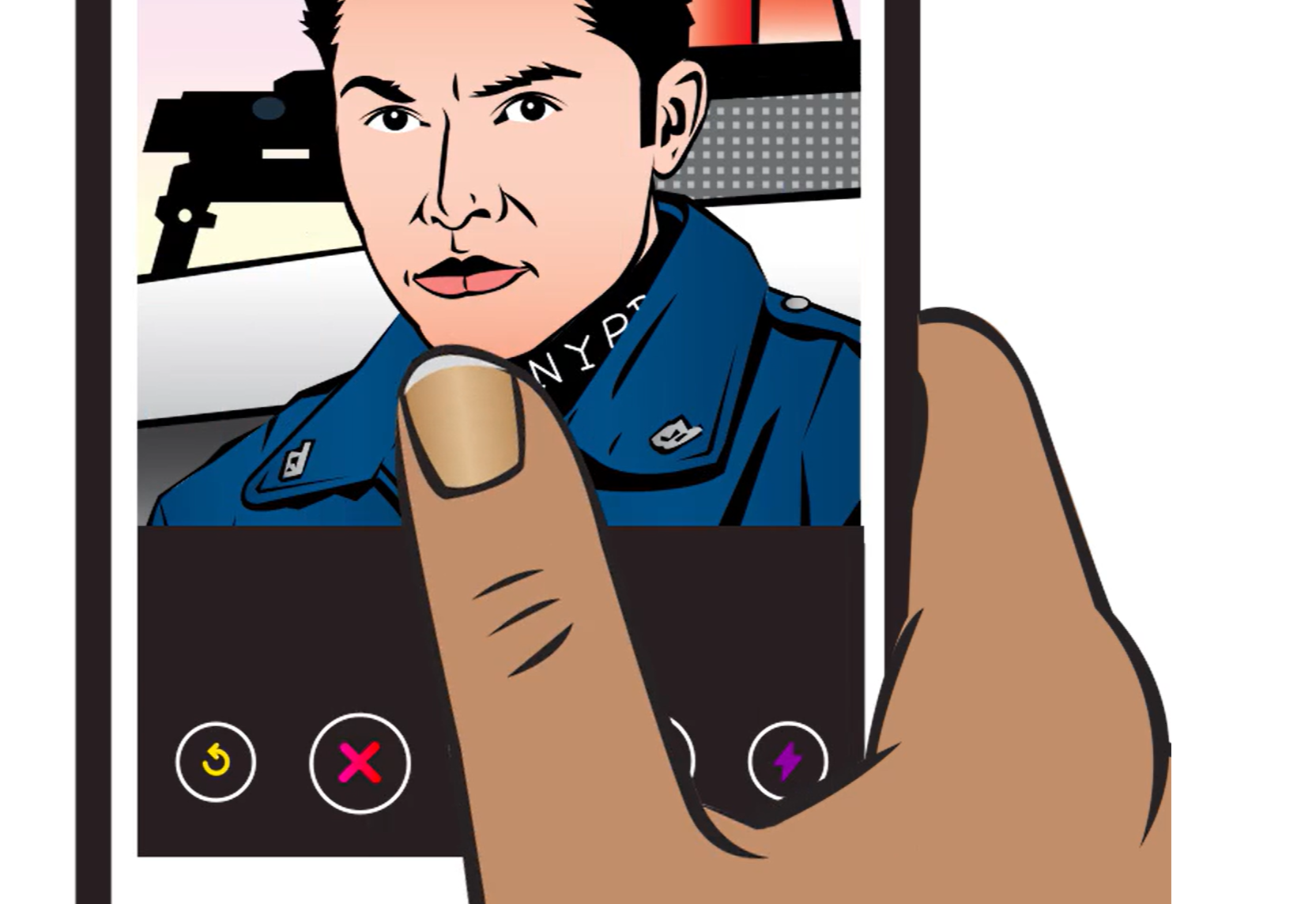 In a world where relationships have been gamified and reduced to dopamine hits from swiping an app, the longer term effects of apps like Tinder are starting to be better understood. After spending years on Tinder, writer Allison P. Davis shared in New York Magazine that “the people I meet are strangers with very little connection to my actual life, [so] I can compartmentalize my dating instead of letting it pervade parts of my life that bring me the most satisfaction.” It is easy, in other words, to live a sort of double life on Tinder.

This “Tinder life” is one reliant on short term relationships that come and go quickly. Davis went on to suggest that “the app has exacerbated certain aspects of my personality, made it easier to be nasty or avoidant or careless or clingy or overstimulated and flaky.”

Instead of bringing people closer or helping them connect more deeply, the technology is instead only encouraging more surface level, shallow connections. And all these surface connections end up leaving us feeling lonelier than ever. The solution is obvious, but hard: get out and meet more people in person. Doing so, though, requires us to do the one thing that seems hardest to do in real life. Put that phone away.

Your Identity Is About To Become A Battleground 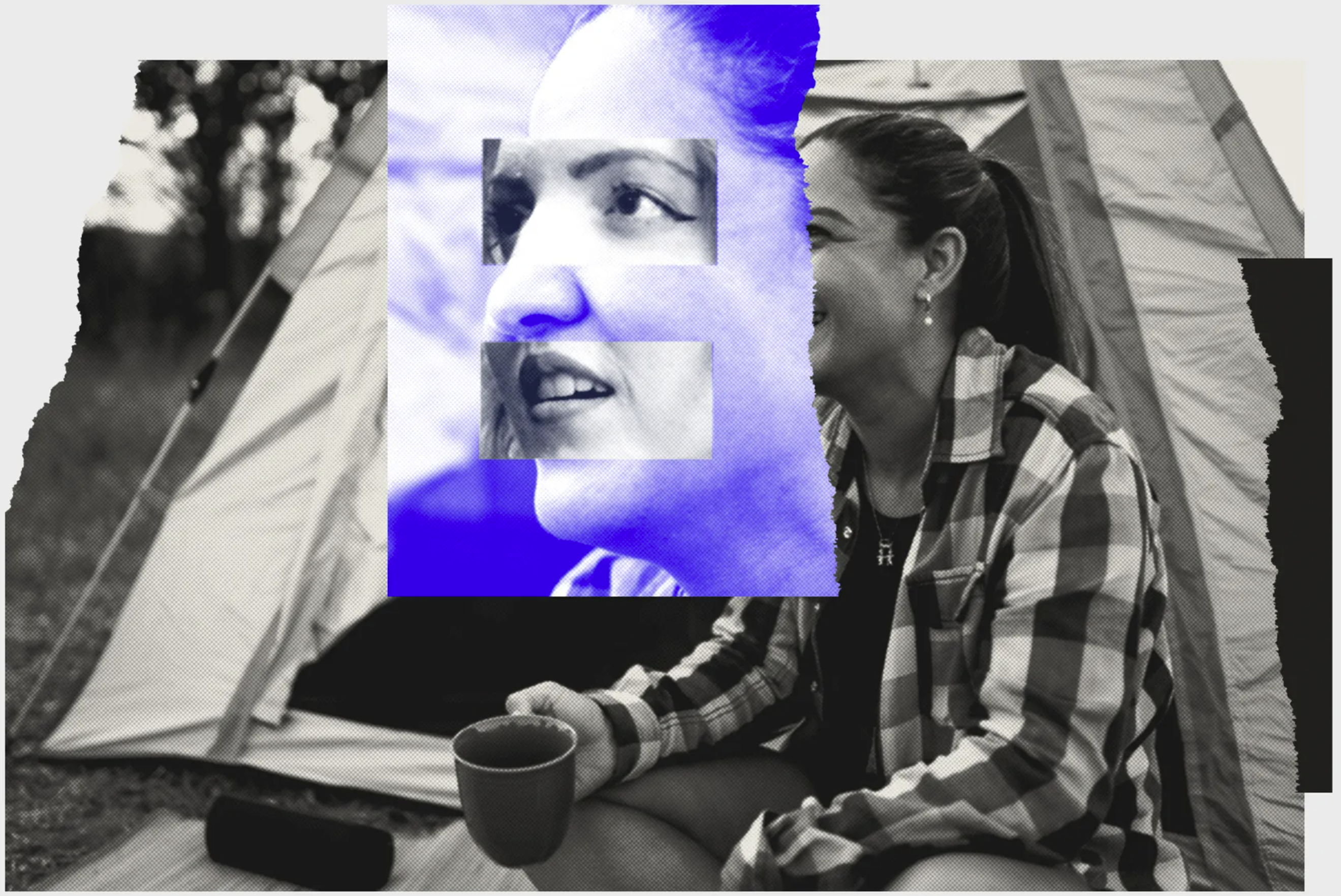 The way you define and share your identity online may soon come under seige. This week in WIRED there was a story from someone who discovered a photo that looked a lot like her manipulated and used in an ad for a Chinese camping stove. Twitter may soon start auctioning popular usernames. These stories suggest a future where we all may need to fight for ownership over all aspects of our own digital identities, from usernames to the photos we have chosen to share on social media.

This need will fuel the growth of the already robust digital identity protection industry and make this type of vigilance something that even “normal” non-celebrities may want to employ for themselves. Ultimately, this may soon become a new sort of online “identity tax” that will need to be paid in order to protect yourself online. And even worse, anyone who can’t afford it will be out of luck.

The People Who Live In Multiple Timelines, With Multiple Birthdays 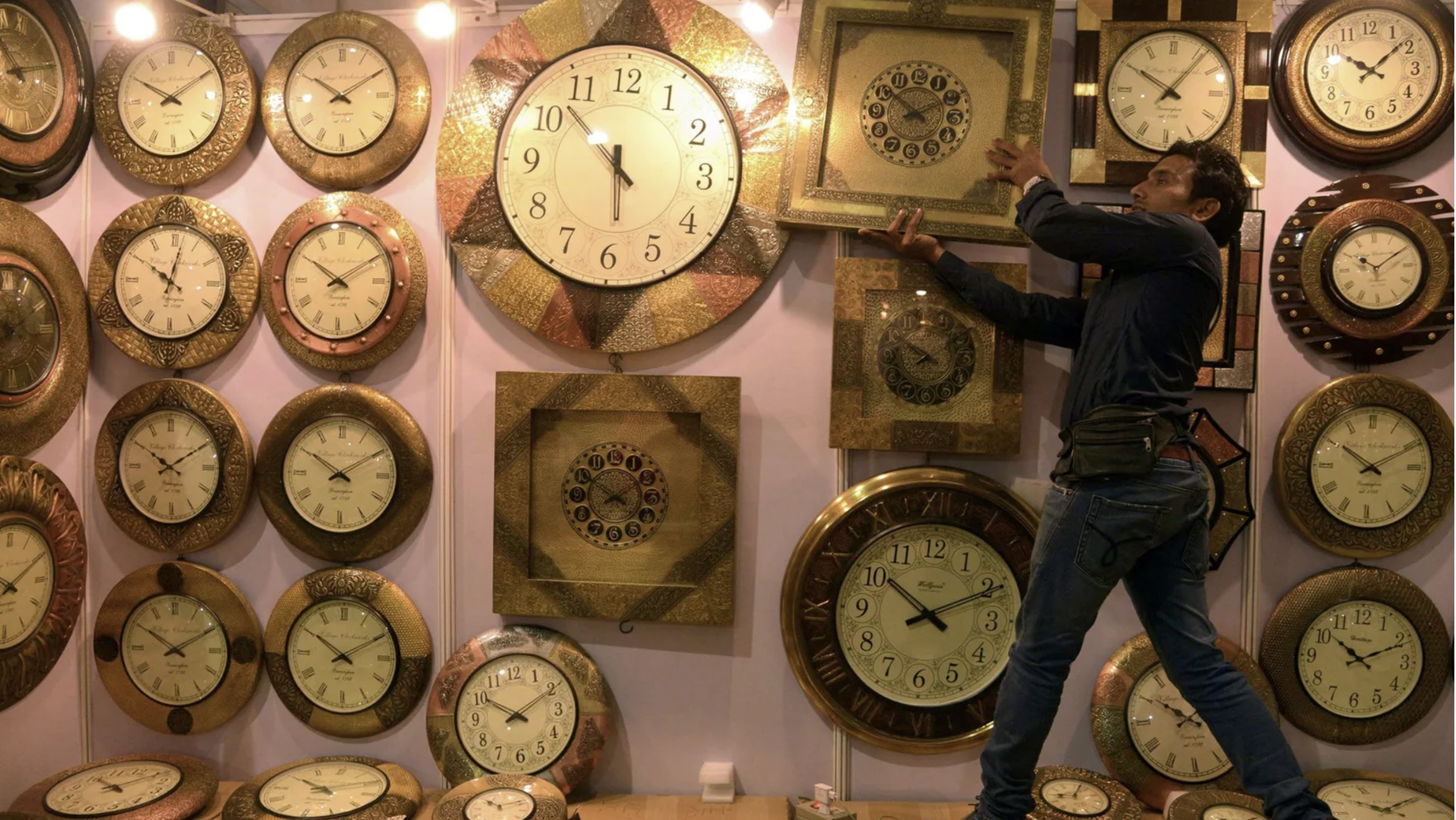 Are you sure it’s really 2023? On one calendar (the one you probably know best), of course it is … but there are many other ways of keeping time that persist in other countries and cultures. In this fascinating article from the BBC, you can read about a few of those alternate methods of keeping dates and times:

Curious about how to calculate your alternate age? Here’s how to do it if you happen to be in South Korea:

“Korean age hinges on two dates: your birthdate and the Gregorian New Year. From your birthday to 31 December, you are one year older in Korea than you are in the UK or US. From 1 January to your next birthday, add two years.”

Ok, maybe birthdays are on my mind subconsciously since mine is coming up this weekend. Regardless, I still find this exploration of the various ways that time is calculated to be intriguing. It’s a great reminder that there is still so much diversity even in the things we might have thought are constant for everyone. 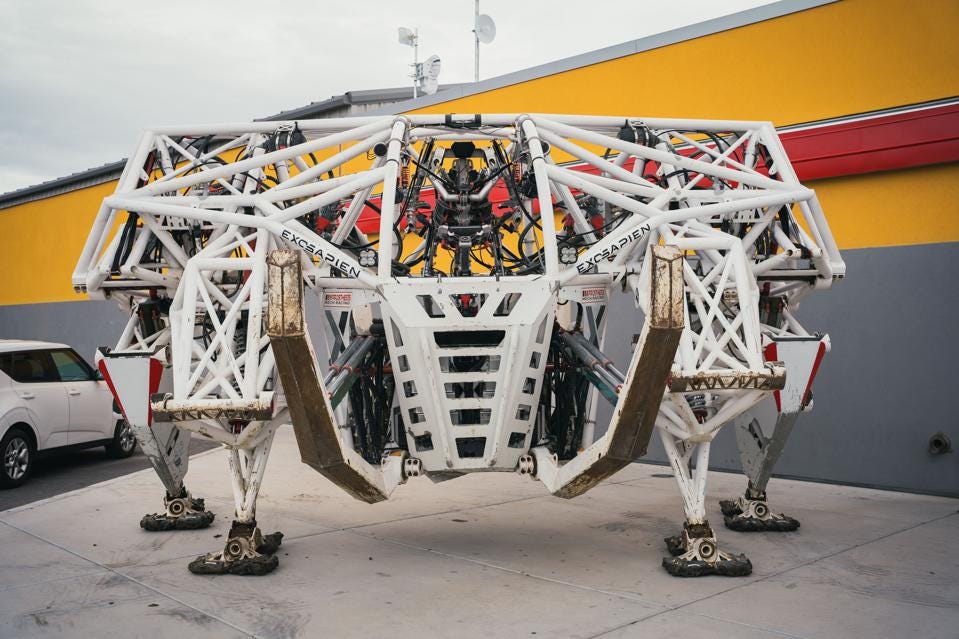