Space Chorizo, the Bookshelf That Converts Into a Coffin and Why I’ll Never Buy a MacBook

For today’s issue #333 of this newsletter I was tempted to do a theme around threes, or trios or something clever. Sadly, I didn’t really find stories that fit, so I reluctantly let that idea go.

Instead, this week you’ll read about space sausage, why we should remove the expiration date on certain foods, a bookshelf that converts into a coffin, why the quiet resurgence of bookstores may not be as good news as you think, the obvious reason Amazon bought iRobot, why I’ll never buy a MacBook, augmented books and why you should kill your lawn … before it kills you. Enjoy the curated stories this week! 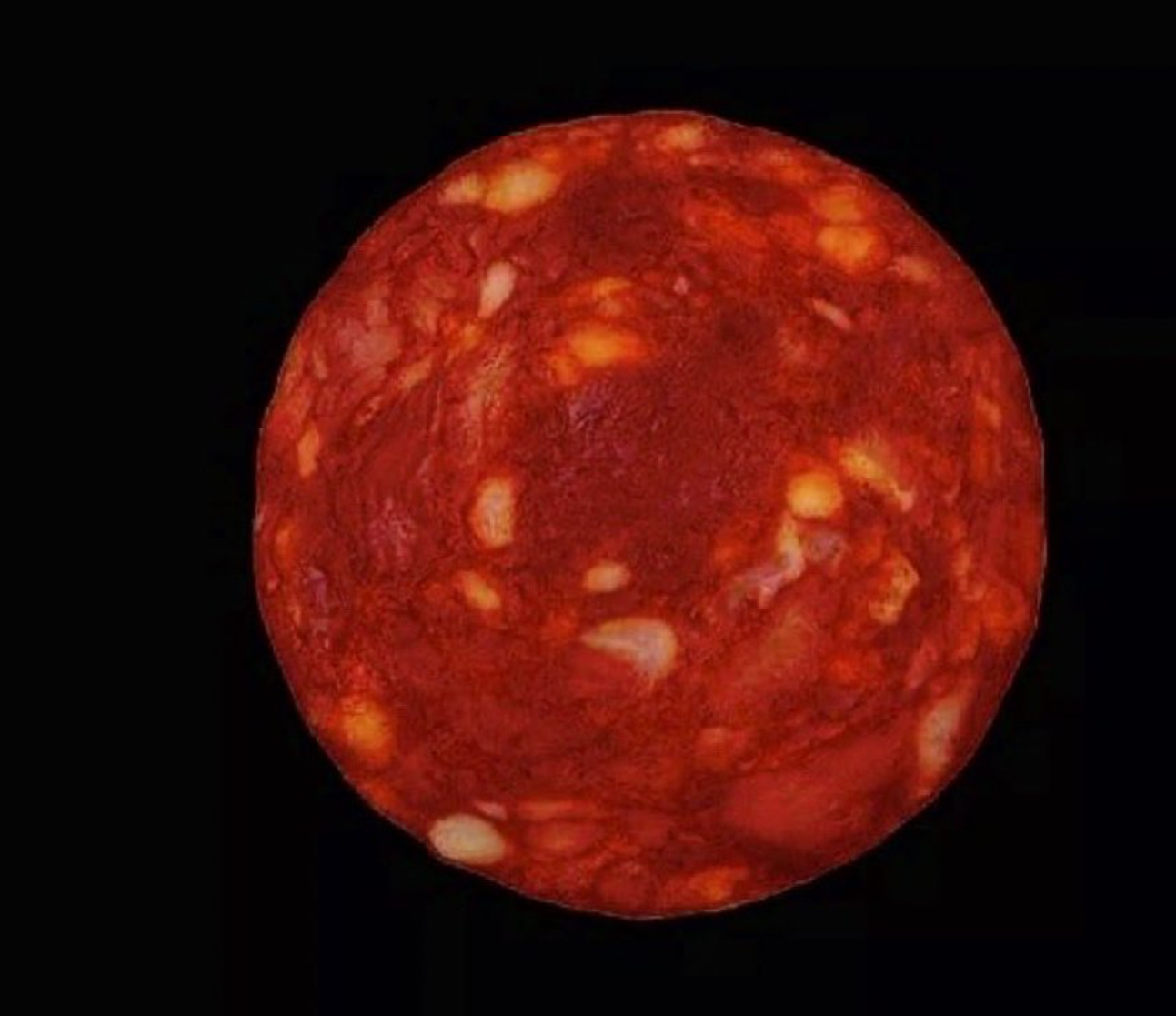 Every week I see new amazing images of space coming from NASA’s James Webb telescope. This week I saw this photo French physicist Étienne Klein tweeted, saying it was of Proxima Centauri, the closest star to our Sun. Later, he admitted the photo was actually a slice of chorizo photographed up close. His motivation for sharing the image was to try and warn internet users about fake news, writing that “no object belonging to Spanish charcuterie exists anywhere but on Earth.” Many were not amused, saying that his profile and status made this less of a criticism of fake news, and more of an “abuse of power” and case study on how misinformation can start.

In a time when the transmission of misinformation is powerfully fast (as analysis of how quickly this Kardashian tweet with a typo spread proved), choosing to do it with intention struck many people as an ill-timed and badly executed prank from someone who should have known better. I’m not sure I agree. After all, just because a piece of information comes from a “credible” source, we don’t live in a world where any media source should be trusted blindly–no matter how credible they seem. If nothing else, at least Klein’s galactic chorizo reminded everyone of this unfortunate truth.

The Case for Removing Expiration Date Labelling on Food 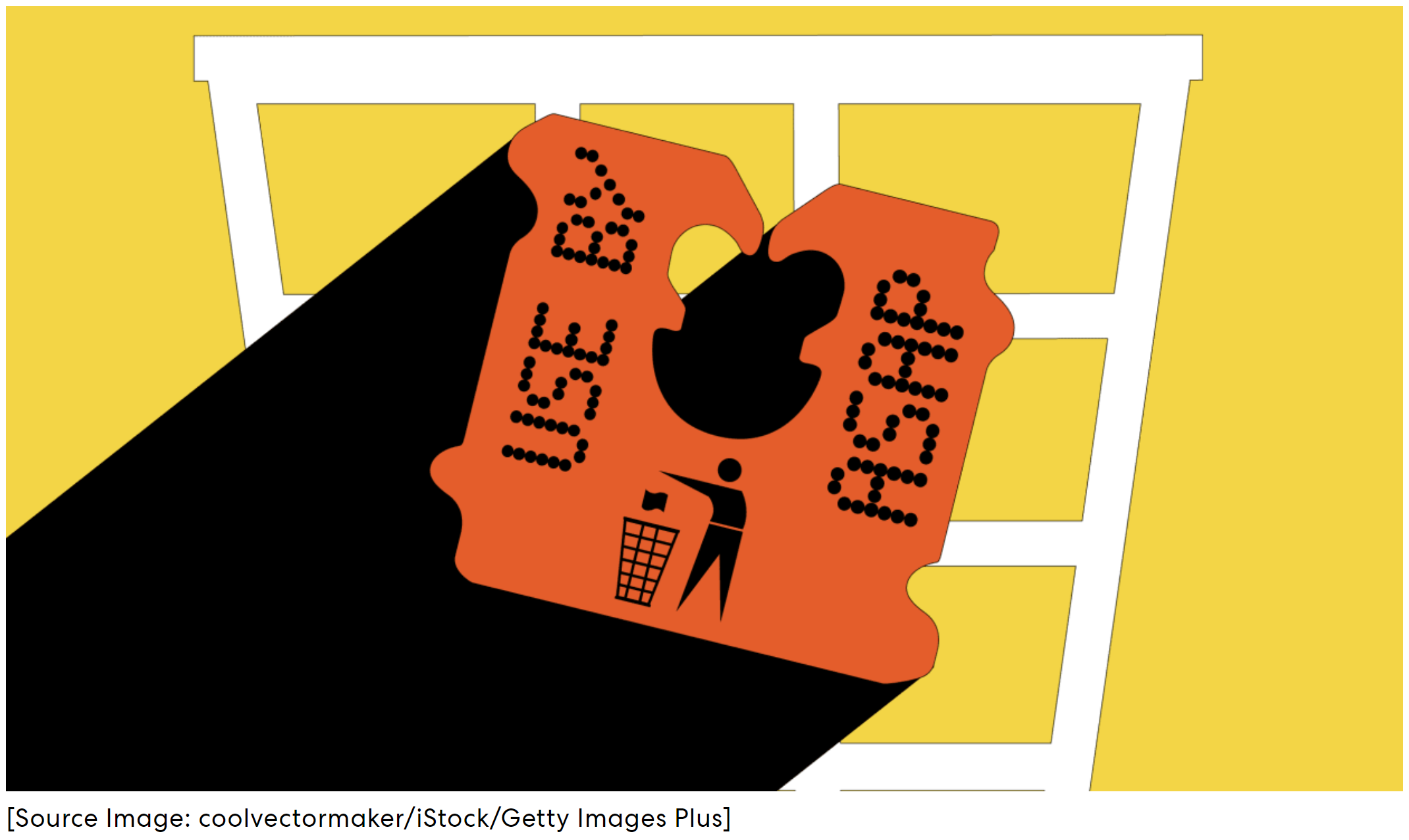 More than half of the food that people are commonly throwing away might be perfectly edible. That’s the finding from a new study from the Institute of Food Technologists that found expiration date labeling on food was causing irrational decision making from consumers and contributing to much of household food wastage. Some stores are taking action, by removing expiration dates altogether.

In the UK, the Waste and Resources Action Programme (WRAP) predicted that “approximately 50,000 tonnes of food waste could be avoided each year if date labels were removed from just apples, bananas, potatoes, cucumber and broccoli.” An alternative idea is to start using “best before, often good after” labels to “encourage the acceptance of ‘date-expired’ foods in the knowledge that the item remains safe to consume.”

Ultimately, what is required to solve this problem is a change in habit from all of us. Instead of blindly tossing any food that has passed a date on a label, let’s all consider eating it if it still looks and smells good.

Of course, this doesn’t include cauliflower which is obviously inedible no matter when you get it.

Why I Can Never Buy a MacBook 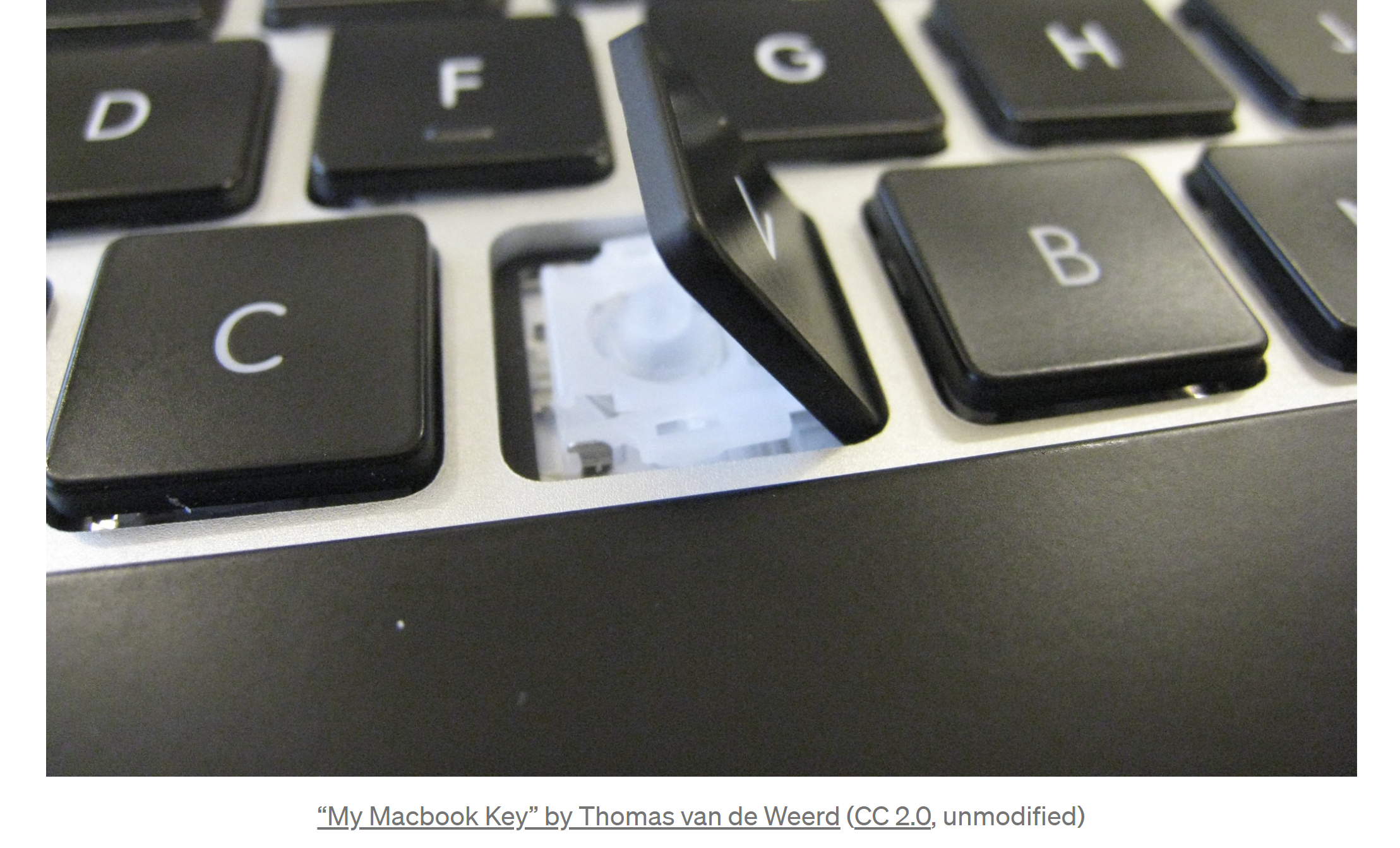 I am a writer, so my keyboard is pretty important to me. It’s the reason why my computer of choice for the past two decades has consistently been a Lenovo Thinkpad. They have the best keyboards.

Clive Thompson is a journalist I have admired and read often – but his sadistic laptop choices baffled me. He recently estimated that he typed “22 million keystrokes on Apple’s horrid butterfly keyboard.” Yet he describes how he stuck with using a Macbook for years despite it’s painful user experience. This strikes me as a perfect example of our dysfunctional relationship with expensive things. Pricey shoes, cars, furniture, food and much more are often terribly uncomfortable to use or consume … but we buy them anyway and invite the suffering.

It’s time to stop doing that. Embrace the comfortable clothes you got used to when working from home. If you have the budget, upgrade your laptop and donate your old one to someone who can’t afford to do the same. And at the very least, upgrade your keyboard. Life’s too short to wear uncomfortable shoes and use a crap keyboard. Especially if you spend a lot of time writing … or any time walking.

The Powerful Backstory Behind the Bookshelf That Converts Into a Coffin

A coffin is one of the most expensive items of furniture that people will buy, and often has the worst quality. This fact inspired designer William Warren to design a bookshelf that can be converted into a coffin. Though the idea of looking at a bookshelf every day that you’ll be buried in might seem morbid, he suggests there might be a very personal upside to his idea:

“The wood will color, the surfaces will mark and stain, and over the years and the furniture will become a part of you. We are all going to die at some point and there’s no need to ignore it or try to forget it. If you don’t think about it in advance, you’ll be buried or burnt in a chipboard box [and] your grieving family will pay £400 for this £40 piece of rubbish because nobody argues with an undertaker. Better to have something you’ve made, something solid and something that has lived with you in life and has the stains and scars to prove it.”

The Quiet Resurgence of Bookstores Might Not Be What You Think 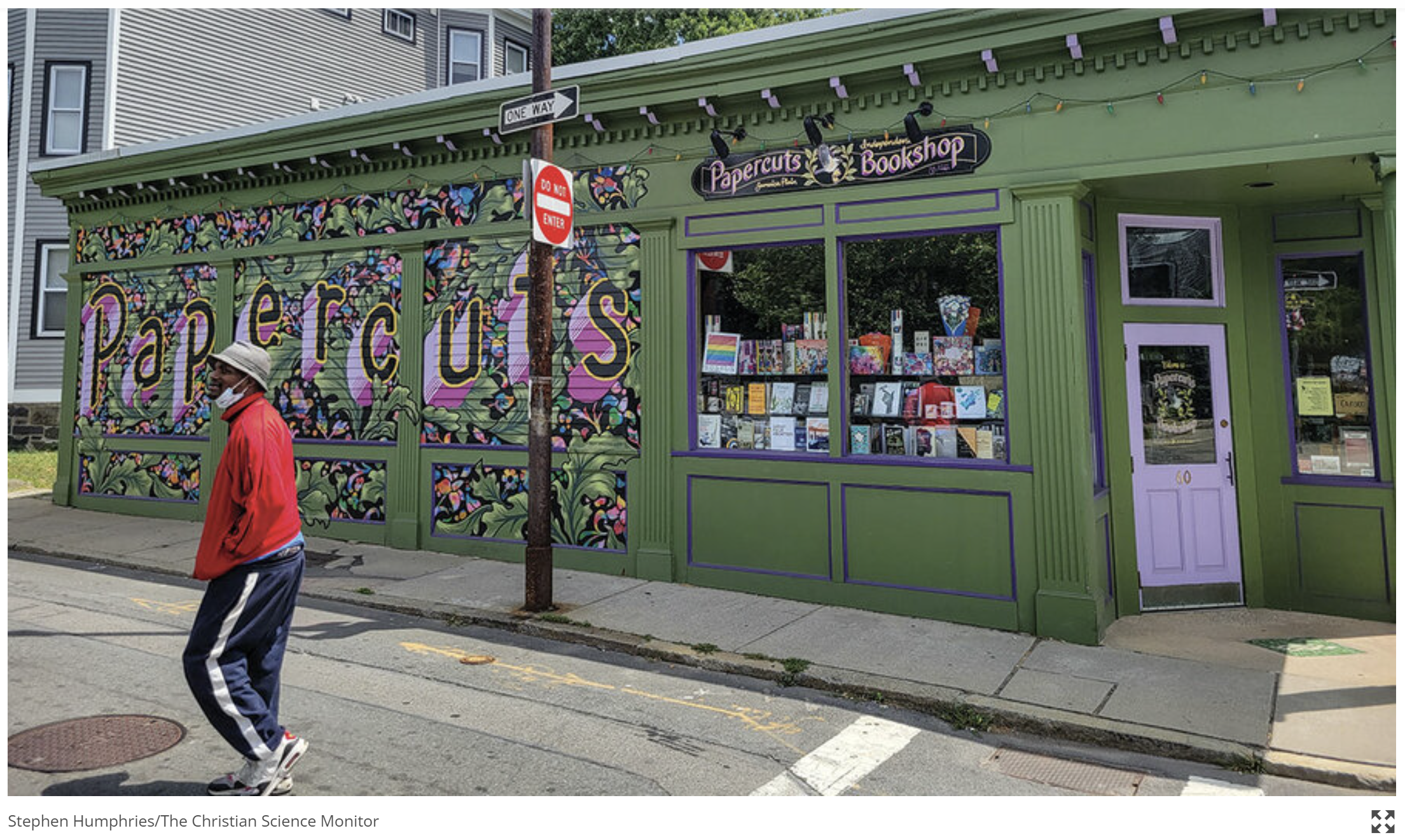 In the past two years, more than 300 new independent bookstores have been opened according to the American Association of Booksellers. That certainly sounds like hopeful news for anyone who loves bookstores. The truth of the bookselling business, however, might not be quite so straightforward. The two articles linked above both spotlight booksellers who believe their stores are more linked to offering a social good than a profitable business.

One bookseller openly “looks at [his store] as a public service” while another converted his store into “the first not-for-profit bookstore whose mission is bookselling.” The question these stories raise is whether a bookstore that simply focuses on selling books can survive in 2022 and beyond? Or are we headed for a future where every bookstore is also a coffee shop that devotes 25% of its space to games, toys and other non-book items? 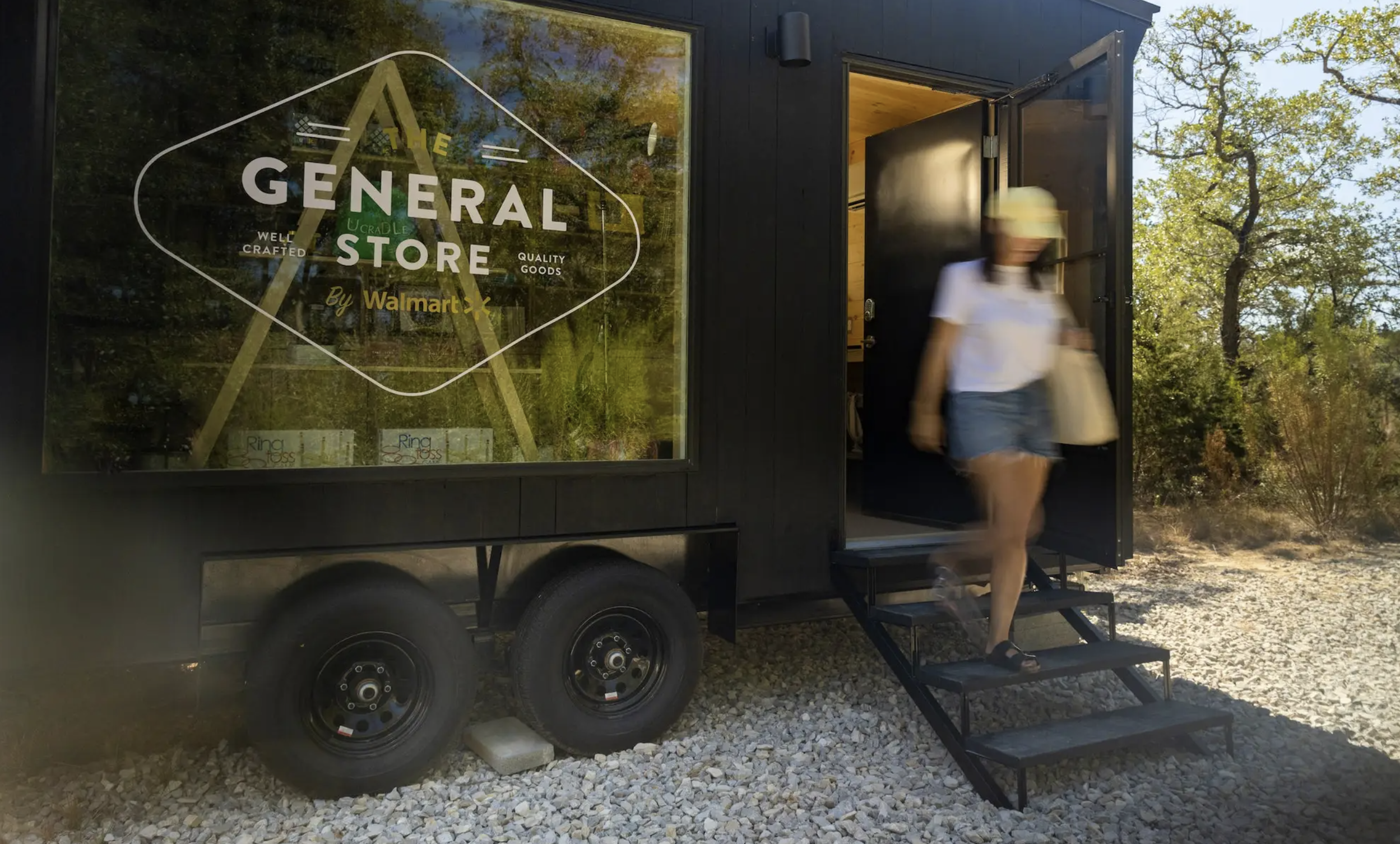