Some People Are Mosquito Magnets, How To Host a Futures Bazaar and Gamifying Virtual Meetings

Greetings from Indonesia! I’m here speaking at the APMF conference for Asian media and marketing professionals and judging from all the signs at the airport, professional events are clearly coming back to the island of Bali.

Almost everywhere I looked along my 32 hour journey to get here, there were signs that travel is coming back with force. That is a beautiful thing because traveling to an unfamiliar culture has always been a brilliant way to inspire more non-obvious thinking. The other way, of course, is with the stories from this week’s newsletter … 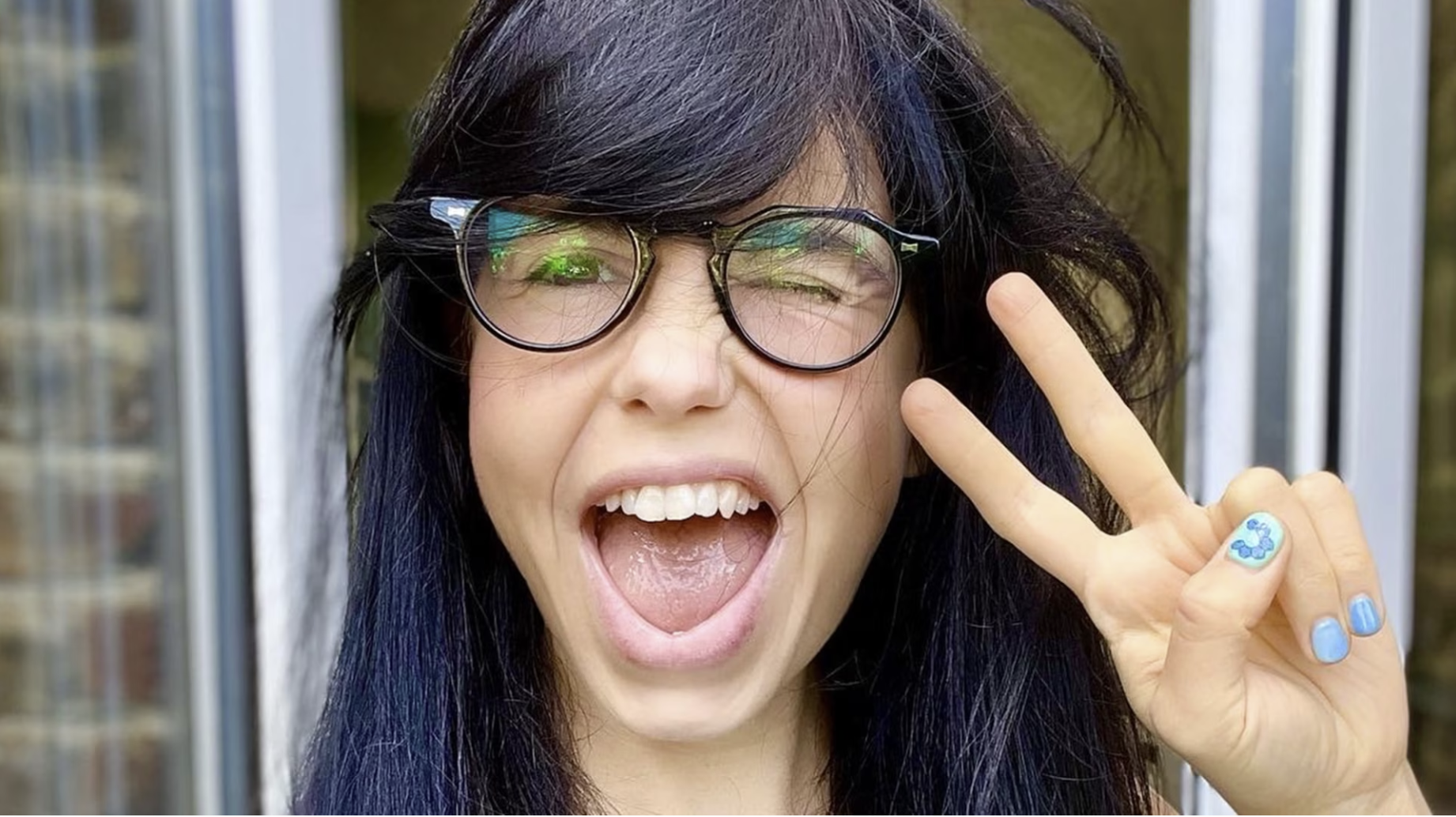 Jessica Wade is on a mission. For the past several years, she has single-handedly written thousands of Wikipedia bios for unheralded women scientists. Predictably, her biggest challenge is “Wikimedians”—the crusty tribe of self-anointed Wikipedia editors that actively delete anything they find objectionable. For years, I have criticized this group as a bunch of territorial protectionists that troll the Internet in their own way.

There was another story this week, though, about why Wikipedia relies on this group to fight intentional manipulation from “state-sponsored disinformation moles.” Sadly, it seems the world does actually need these editorial watchdogs … which truly pains me to admit.

Want To Inspire the Future? Try Hosting Your Own “Futures Bazaar” … 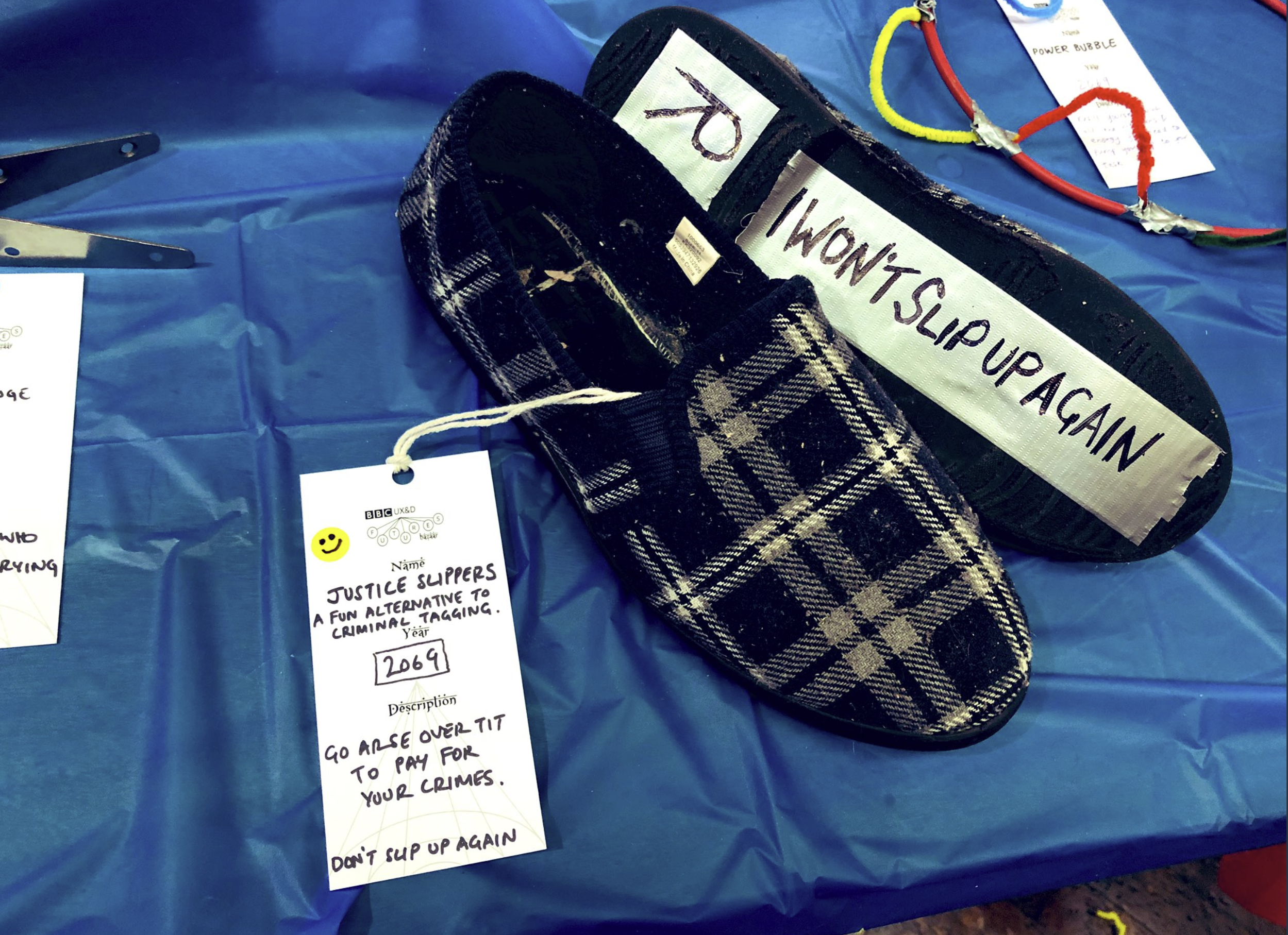 Imagine creating a moment where people take everyday objects and imagine future versions of them that could be sold. That’s the intriguing concept behind The Futures Bazaar: A Public Imagination Toolkit. It is a platform that was recently released in a collaboration between the BBC and the Situation Lab for anyone to host a gathering that helps participants to imagine unusual new futures through products that are already familiar.

I love this idea as a tool for teachers, a resource for anyone looking for a great collaboration exercise within a professional team and even as a thought experiment you might do on your own to inspire your own thinking. The future doesn’t always have to be shaped by invention. Sometimes the best ideas come from evolving something that already exists. 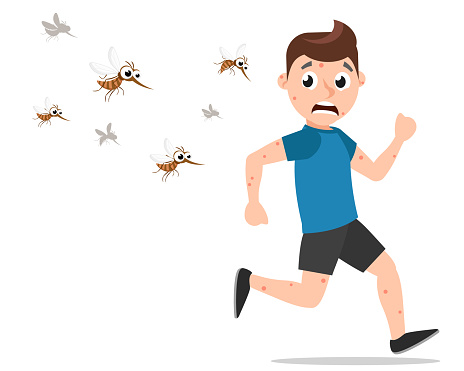 If you have ever felt like you were getting bitten by mosquitoes more often than a friend or family member right beside you, that might actually be true—and based your unique body odor and the amount of carboxylic acid in your skin. Unfortunately, if you are “sweeter” to the mosquitoes, there may not be much you can do about it, since the chemicals in your skin apparently don’t change much over time.

Now that the science is here, I suppose it won’t be long before someone creates a way to measure and assign a “mosquito attractiveness score” for each of us. People already choose to go out with less attractive friends as a way to make themselves seem more attractive. I suppose this is just the outdoor version of that. 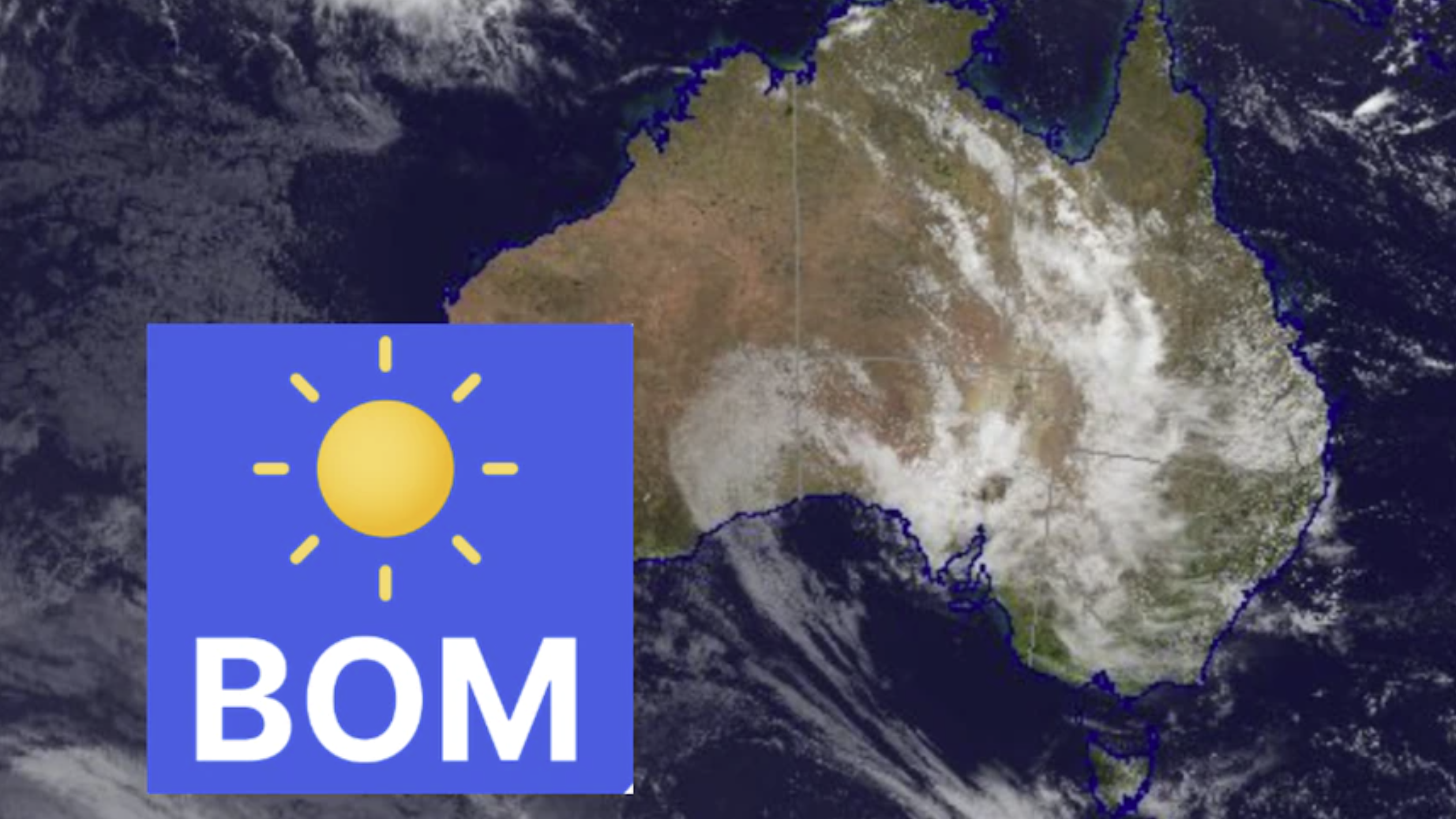 This week Australia’s Bureau of Meteorology asked media outlets to stop referring to it as “BOM,” as they are commonly known. Apparently the agency has spent more than $200,000 AUD on the rebrand already, which has led to public criticism. What I find most surprising about the story, though, is that anyone who has spent any time in Australia would easily have known this wouldn’t work.

Aussies are famous for offering shortened nicknames for just about anything. It is such an entrenched cultural truth that when friends finally started using a own shortened version of my name after two years of living there, I saw it as a rite of passage. Most importantly, even after just a short time living there, I understood that you never get to pick your own nickname. The culture chooses it for you.

Mmhmm Wants To Gameify Virtual Meetings and It Looks Like Fun 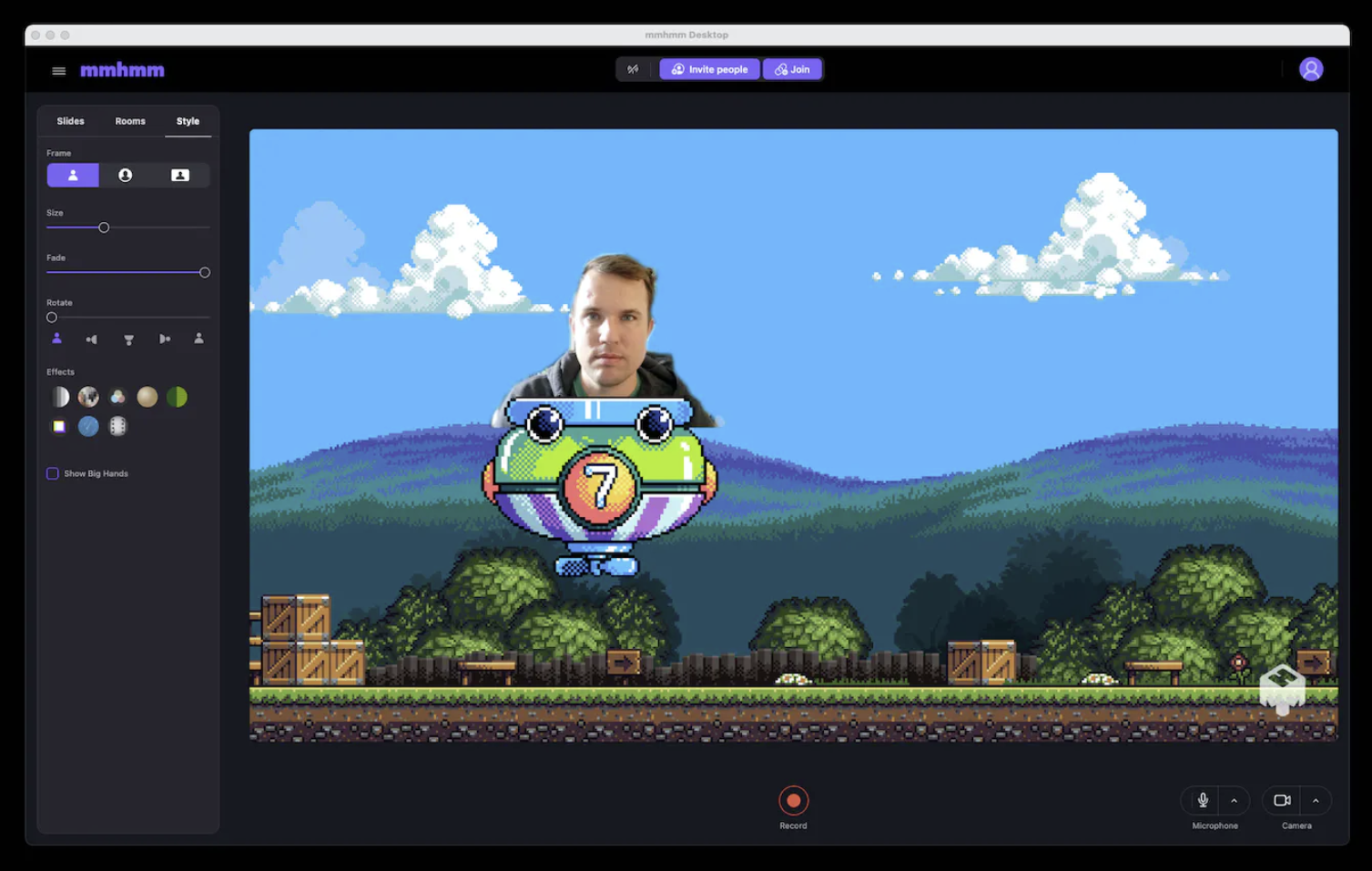 Could virtual meetings be more fun? Undoubtedly. Turning your video into a video game might seem like an oddly flippant way to do it, though. The concept, introduced by irreverent video meeting platform Mmhmm, is designed to offer a new vision of how we might interact in meetings. Before you dismiss it as a silly distraction, consider the argument (from founder Phil Libin) that the tool might offer a fun way to pass time while waiting for people to join a meeting.

More significantly, a game concept he introduced where everyone is depicted inside a floating copter that moves up as you talk. “Quiet participants would drop to the bottom, making it obvious who should chime in or be asked to contribute.” When you consider this angle, this might just be a quietly brilliant way to make virtual meetings more inclusive and fun. 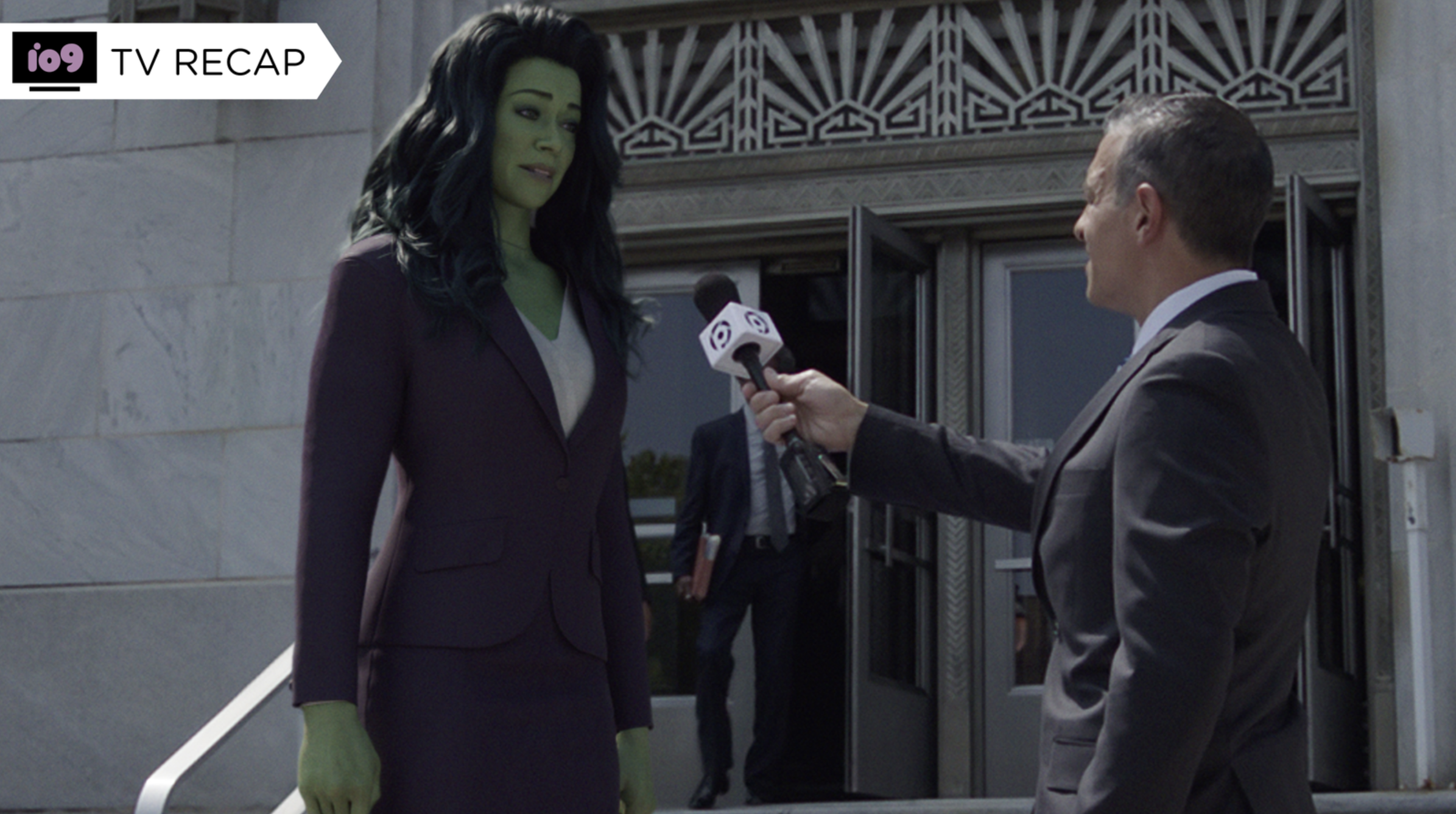