Micronations, Cleaning Up Barcelona and How Corporate Boards Are Failing All of Us

Micronations, Cleaning Up Barcelona and How Corporate Boards Are Failing All of Us  | Non-Obvious Insights #317

Why do schools in America continue to consider legacy in the college admissions process? What would it take to gain a better understanding how global shipping works (and why should you bother)? Along with those main stories, this week’s newsletter explores the largest 3D printed building in the Western hemisphere, a vegan chocolate shop, why women may be paying the price for finally closing the wage gap, and electric chopsticks that make food taste saltier. Last, but not least, I became a citizen of Ladonia this week (and a Baron no less!). Read more below …

Micronations and Why I Just Became A Noble Citizen of Ladonia

The Constitution of Ladonia dictates that it can never be ruled by a King. Despite the legislative truth that I cannot aspire to become the leader, I still was intrigued enough to fill out a citizenship application to become a Ladonian. Confused? This week I was reading in The Guardian about the fascinating persistence of micronations – countries that are founded within other countries. The article tells the story of Atlantium (known as “the smallest country in Australia”) and many others.

The point of most of these micronations isn’t usually to make a political statement, as you might assume. Instead, as Queen Carolyn of Ladonia (pictured) says, “we’re poking fun at existing structures. If you take yourself too seriously, you start attracting negative attention from larger nations. No one wants separatists on their borders.” Atlantium founder George Cruickshank even describes his nation as a “sustained performance art project.” 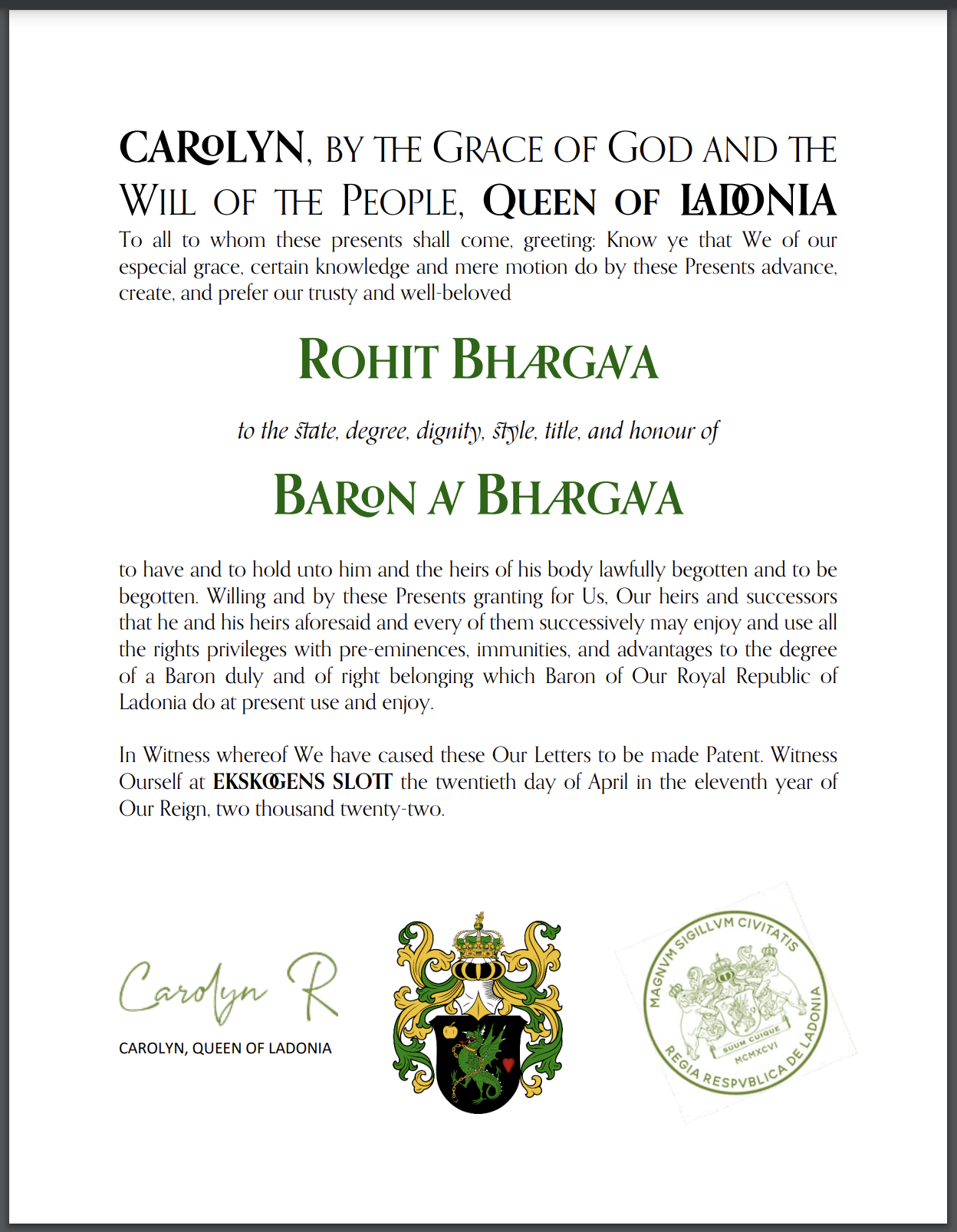 So these micronationalists are largely a fun-loving, free thinking bunch who care most about bringing like minded people together in new forms of community. It’s an appealing idea, and I’m happy to report my application to become a noble of Ladonia is now approved. My contribution to the citizen’s library of Latin phrases and mottos was Non Patet (Non-Obvious!) and I just received my Certificate of Nobility. Henceforth you may call me Baron Bhargava.

How Corporate Boards Are Failing Shareholders and the World 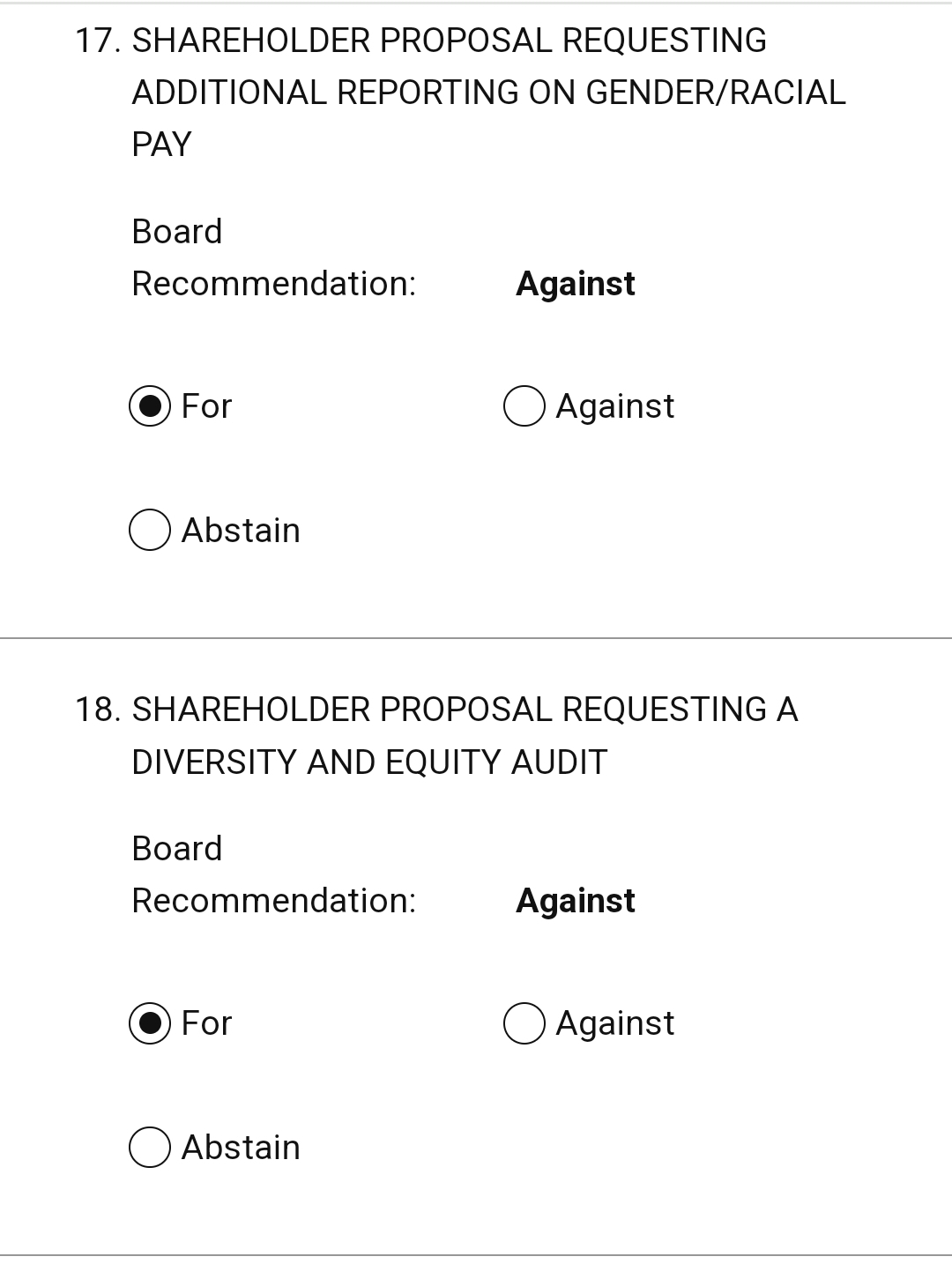 There is a secret vote happening right now that could change how one of the biggest companies in the world operates, but you probably don’t know about it. The truth is, the vote is not actually a secret … it’s just well buried with the odds stacked against any outcome that could create a much needed change. Amazon shareholders are voting on proposals that would require the company to conduct audits into its mistreatment of workers, diversity and equity efforts and gender/racial pay equity. In each case, the Amazon Board’s recommendation for share holders is to vote against the resolutions.

Corporate boards have an obligation to provide a much needed check and balance against the inclination of business leaders to do whatever they want. Particularly the greedy ones. Refusing to support initiatives asking simply for audits and reports to shine a light on potential issues seems like a necessary first step to correcting potential problems. The fact that Amazon’s board is unwilling to recommend these assessments take place is a sad failure of leadership. 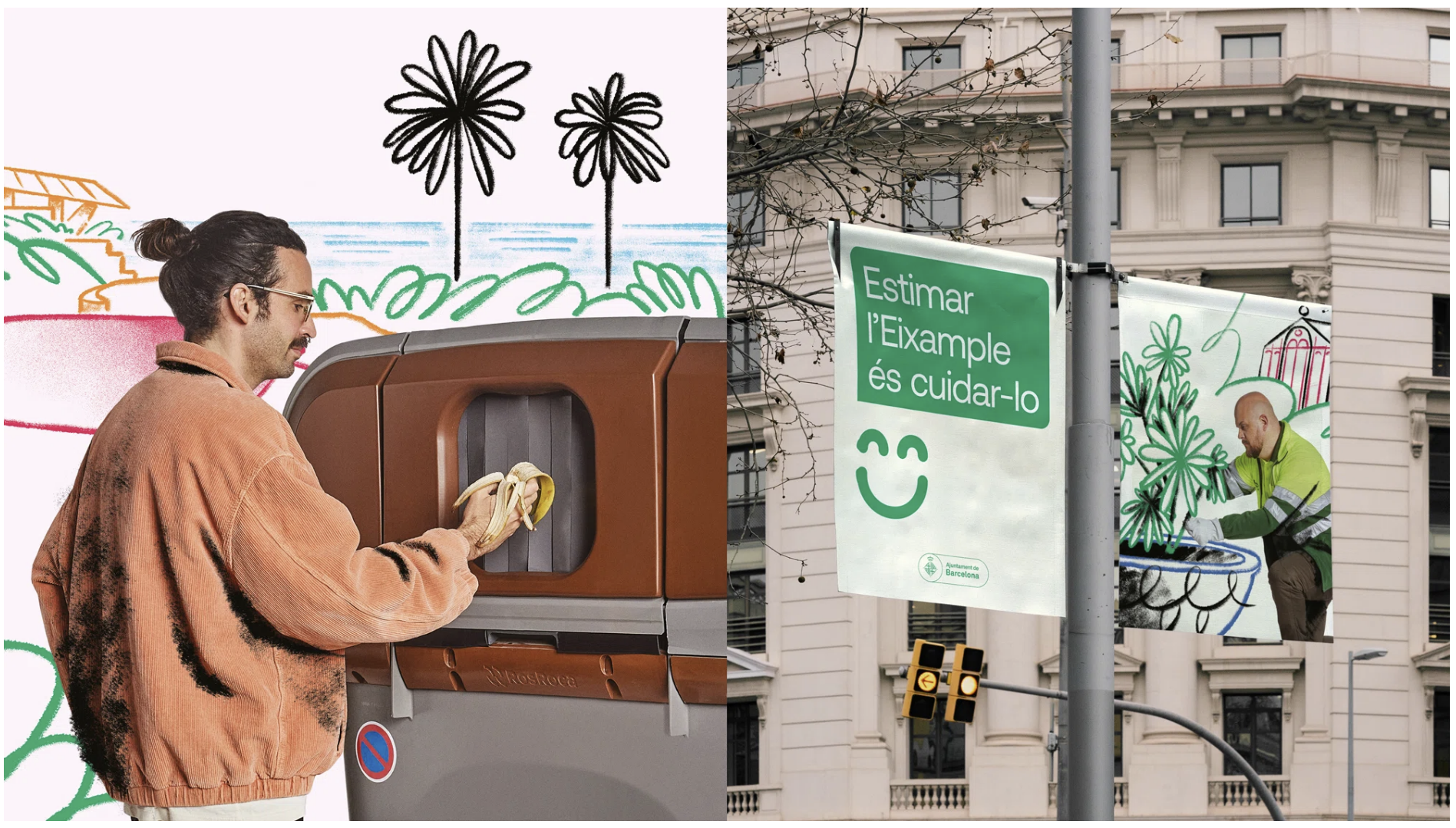 How do you get people excited about keeping a city clean instead of relying on waste removal services to do it for them? A playful new campaign from Barcelona’s City Council is seeking to make this happen through design, using a series of animations and out of home placements to remind Barcelonans about the personal responsibility to keep the city clean. While it’s likely too early to tell, I suspect this campaign will be effective because of how intentionally the creative executions demonstrate the behaviors that they are hoping people take. Seeing billboards or lamp post signs featuring someone throwing their trash away properly is a not-so-subtle reminder that you should do the same. In the moment, sometimes that’s exactly what people need.

How To Understand Global Shipping, Trade Routes and Why Ships Get Stuck

A little over a year ago a ship called the Ever Given got stuck in the Suez Canal and blocked off an estimated 12 percent of the world’s trade for weeks. Billions of dollars were lost. Last month, another ship called the Ever Forward ran aground while departing the docks in Baltimore. Both ships were owned by the same company and while this latest mishap did not block off a line of ships behind it, the situations do seem like something we should be paying attention to. But how worried should we be?

Seeking an answer to this question, this week I came across a video channel called What’s Going on With Shipping? that went viral during the Ever Given crisis last year. If you want to understand how shipping actually works, why we should be worried about the grounding of the Ever Forward and why these problems all seem to be happening now, I highly suggest reading this illuminating article and watching some of this video content. As channel founder and maritime historian Sal Mercogliano writes, “we are a nation suffering from sea blindness” and his goal is to inspire “greater understanding, appreciation, and recognition of the maritime sector to everyone.” It’s hard to argue with that mission.

Americans Aren’t Ashamed of Nepotism. Maybe They Should Be.

Universities for decades have offered special consideration to legacy students whose parents attended that same school. An article in The Atlantic this month spotlights the practice which you might not realize is uniquely American. British schools offer no such benefit to potential students based on their family, and some U.S. based schools are dropping the practice too — citing that it institutionalizes longstanding inequity and bias in the admissions process. That’s undeniably true. Yet as the article points out, the reasons why it has persisted for so long have more to do with cultural norms in America and less to do with a built in need for this legacy practice at schools. The only way to change it is for those of us who have the opportunity to change the game to do so. 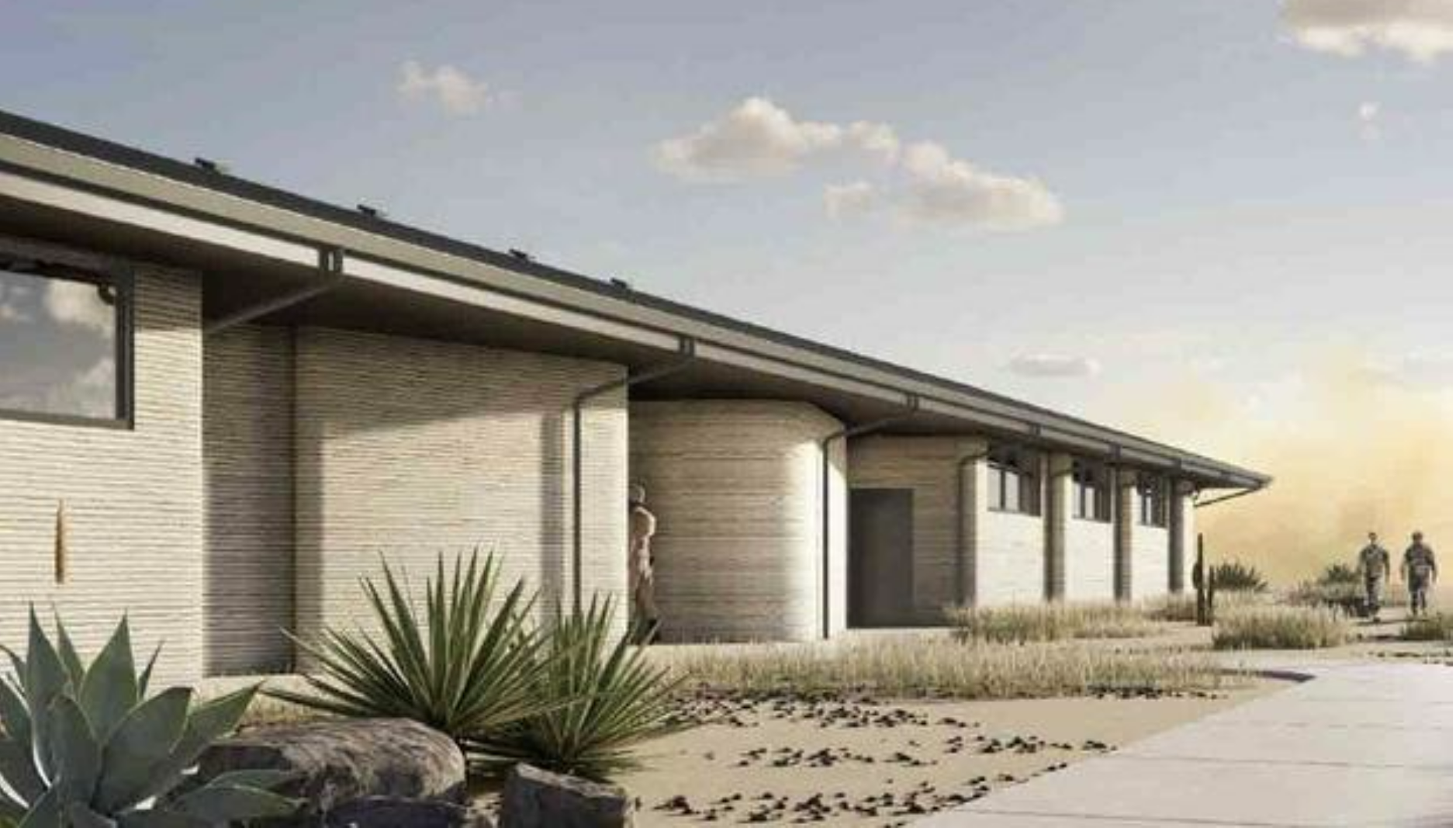