Elite Travel Status Gets Harder, Ancient Head Lice and the VR Headset That Could Kill You

As I have hit the road for the past several weeks traveling for speaking gigs, it’s easy to see that travel has returned. What does this mean for the ease (or difficulty) of earning elite airline or hotel status in the coming year? What is the surprising inscription found on the world’s oldest comb? Did an anti-sponsorship World Cup Soccer ad really backfire for the brewery behind it? Is someone really making a VR headset that could kill you in real life? (Spoiler Alert: Yes.) Those stories and more are all in this week’s non-obvious newsletter. Enjoy!

Getting Elite Travel Status Is About To Get Harder For Everyone 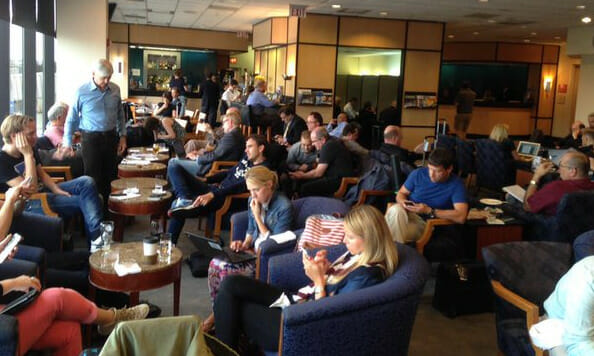 Frequent flier website The Points Guy (TPG) asks “can a loyalty program have too many elite members?” Based on a series of recently announced changes from some of the largest airlines and hotel brands, the answer is clearly yes. As record numbers of travelers start flying and staying at hotels once again, the lowered thresholds that many travel providers had introduced during the pandemic are not only gone, many of them are making it even harder to achieve elite status than it was before the pandemic.

As one frequent traveler noted, when elite status became easier to achieve during the pandemic, “it made me resent the programs instead of feeling rewarded for my loyalty.” Frequent travelers are clearly an entitled and privileged bunch. And yes, I resemble that mentality when traveling sometimes too. So I’m conflicted. On one hand, I’d like more people to have nice things and for travel to be easier for everyone. But the honest truth is, I’d probably rather get the upgrade or keep that seat in a crowded lounge for myself.

Scientists Discover Oldest Legible Sentence and It Is About Head Lice 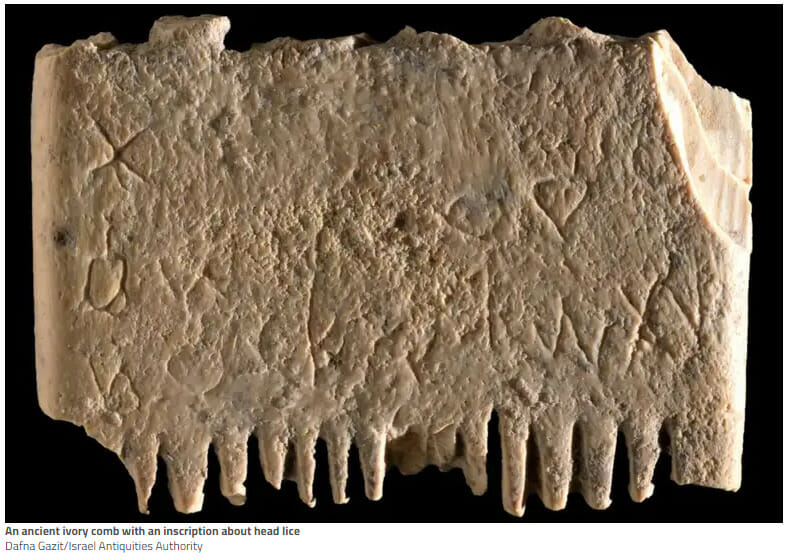 The world’s best preserved ancient texts are usually historically significant records of religion or government. Sometimes, though, it turns out to be about a more mundane topic … like head lice. At an archaeological site in southern Israel, scientists discovered an ivory comb with the following inscription: “May this tusk root out the lice of the hair and the beard.” The comb is dated to be roughly 3700 years old. The reason this particular artifact was easier than others to translate is because they found “exoskeletons of dead lice” (yuck!) on it and because it’s pretty clearly a comb.

All of which goes to prove some human problems have literally been around for millennia. In case this story made you wonder what modern humans might leave for our descendants, consider the TikTok user who decided to bury a bag of Flamin’ Hot Cheetos inside a 3,000 pound concrete sarcophagus for 10,000 years. While the concrete might crumble the cheetos (and the plastic bag), will probably still be intact. But even with an inscription, I’m not sure any future civilization will have the tools to decode that one. 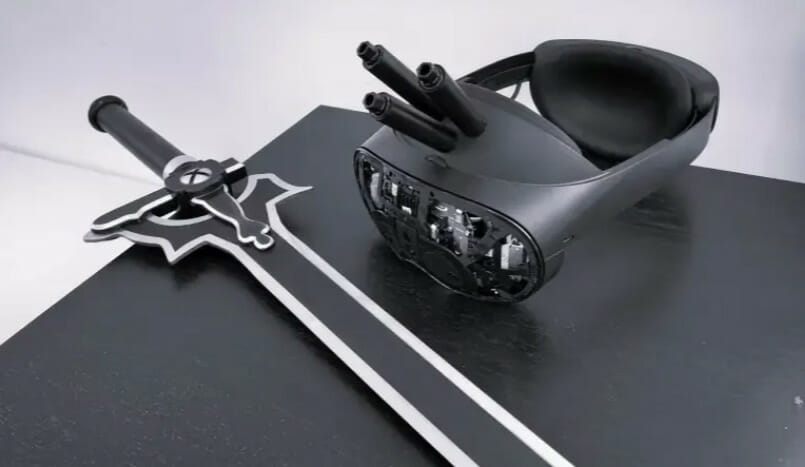 No, this isn’t a joke—or science fiction. Oculus founder and legendary blowhard Palmer Luckey has apparently been designing his own version of a VR headset that kills you if your health drops too low in a game. It’s meant to be part of his NerveGear project, which he describes as “the incredible device that perfectly recreates reality using a direct neural interface that is also capable of killing the user.”

Why would anyone develop this type of technology? As Luckey goes on to explain in his blog post, “only the threat of serious consequences can make a game feel real to you and every other person in the game.” The technology is still half-complete, in his estimation and is still just “a thought-provoking reminder of unexplored avenues in game design.” Thank goodness he said that. I was getting a bit worried that this might be dangerous. 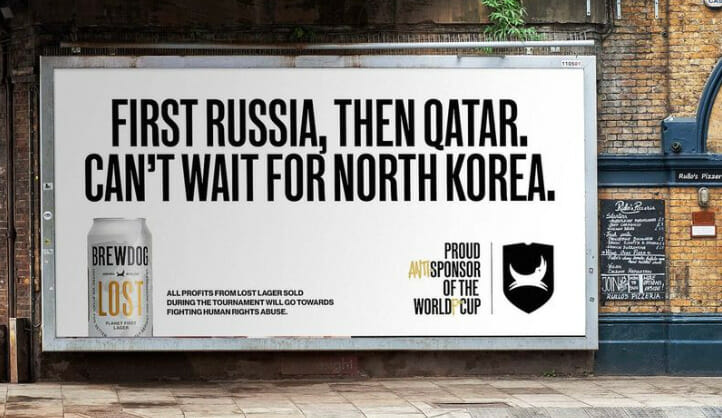 The most popular marketing story of the week was a series of ads from Scottish brewery and pub chain Brewdog that proudly declared their “anti-sponsorship” of the World Cup. An announcement tweet laid out their key message and the reasoning for their criticism … 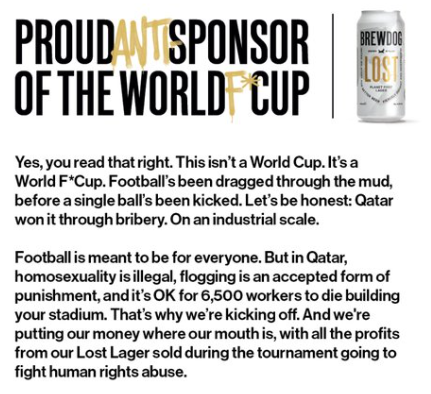 The campaign promised to donate all profits from beer sales during the World Cup to fighting human rights abuses. Some media outlets declared it a shameless but undeniably effective PR stunt. Others called it a serious backfire, focusing on how the campaign turned an unflattering lens on the company’s own history of a “horrible work culture.”

The entire story is simultaneously a creative example of how to stand out in a crowded landscape, while also unnecessarily exposing your brand to global scrutiny and criticism. At the end of the day, here we are talking about a brewery we otherwise wouldn’t and my guess is they will see a bump in sales and certainly experience an overall increase in brand awareness. In any impartial marketing ROI analysis, you would have to declare this a marketing win.

The Truth About Native American History We Rarely Talk About 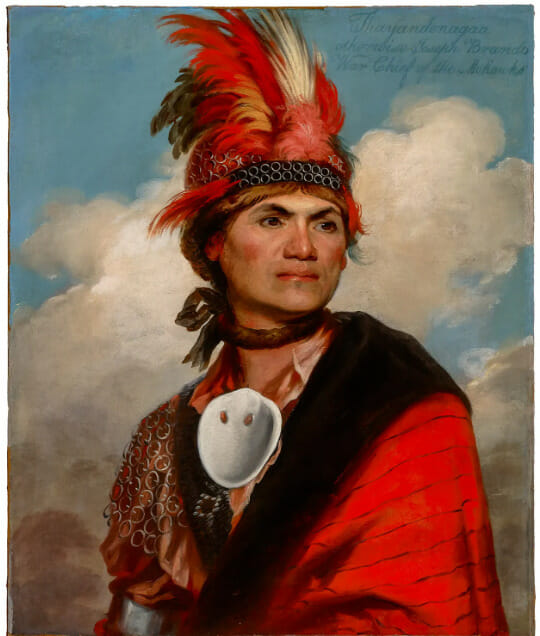 The history of Native Americans is usually told with a heaping side of pathos. Forced displacement. Slavery. Rapid decline. A featured review in The New Yorker this week for a new book from historian Pekka Hämäläinen’s called the Indigenous Continent aims to share a different story:

“Instead of a foreordained story of decline and victimization, Hämäläinen wants us to see a parade of contingencies, with Native nations regularly giving as good as they got, or even better. The result, he promises, will be a North American history recentered on Native people and their own ‘overwhelming and persisting’ power.”

The scope of the book is ambitious as it offers a chronological look at Native American history, often succumbing (as many other historians do) to telling the story through the perspectives of white settlers who encountered and often slaughtered the Native people. Still, the reviewer writes that the book does succeed in sharing the larger story:

“My civilization hadn’t been destroyed; that my tribe’s contribution to the past wasn’t merely to fade away in the face of history; that Native peoples—for better or for worse—made this country what it was, and have a role to play in what it now struggles to be.” 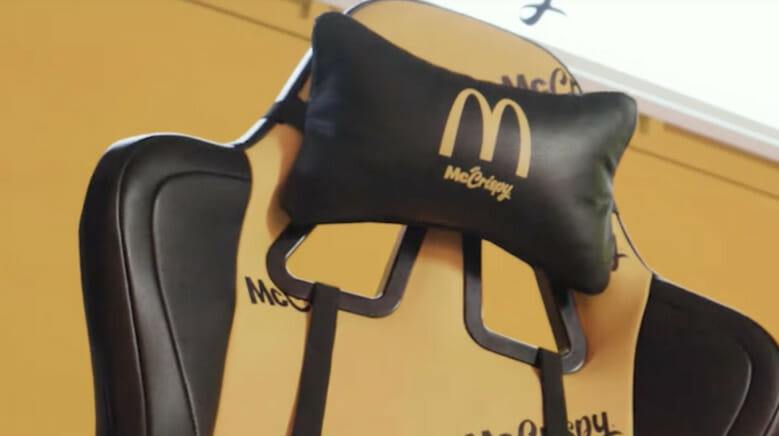