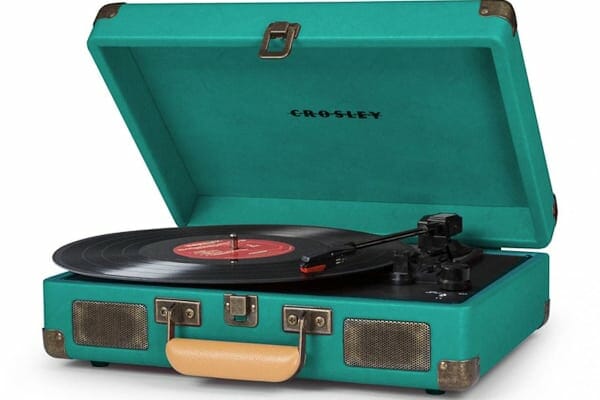 Brands today need to understand that some people don’t want change — they want more value out of the versions of products that they are used to using.

In a world driven by smart, connected devices, there has been a resurgence in the popularity of “desirably dumb” devices. The Blackphone, launched in 2015, is a stripped-down version of the Android that puts privacy and security first. This is just one version of many popular “un-smart” phones, often featuring no camera, touch screen, or web browsing, but with multi-day battery life, high-quality audio and built-in noise cancellation.

Many consumers simply need a break from technology. A New York Times article from September 2015 titled “The Plot Twist: E-book Sales Slip, and Print is Far From Dead” quoted a study from the Association of American Publishers showing a 10% decline in e-book sales, with a 20% rise in sales by independent booksellers over the past five years. Similarly, independent music stores are struggling to keep up with the demand for vinyl, whose sales are at twenty-year high, and video game producers, who are finding that retro versions of old video games are hugely popular.

Whether it’s due to technology overload, a lack of time, or a longing provoked by nostalgia, consumers are beginning to abandon souped-up, high-tech products in favor of their simplified versions. 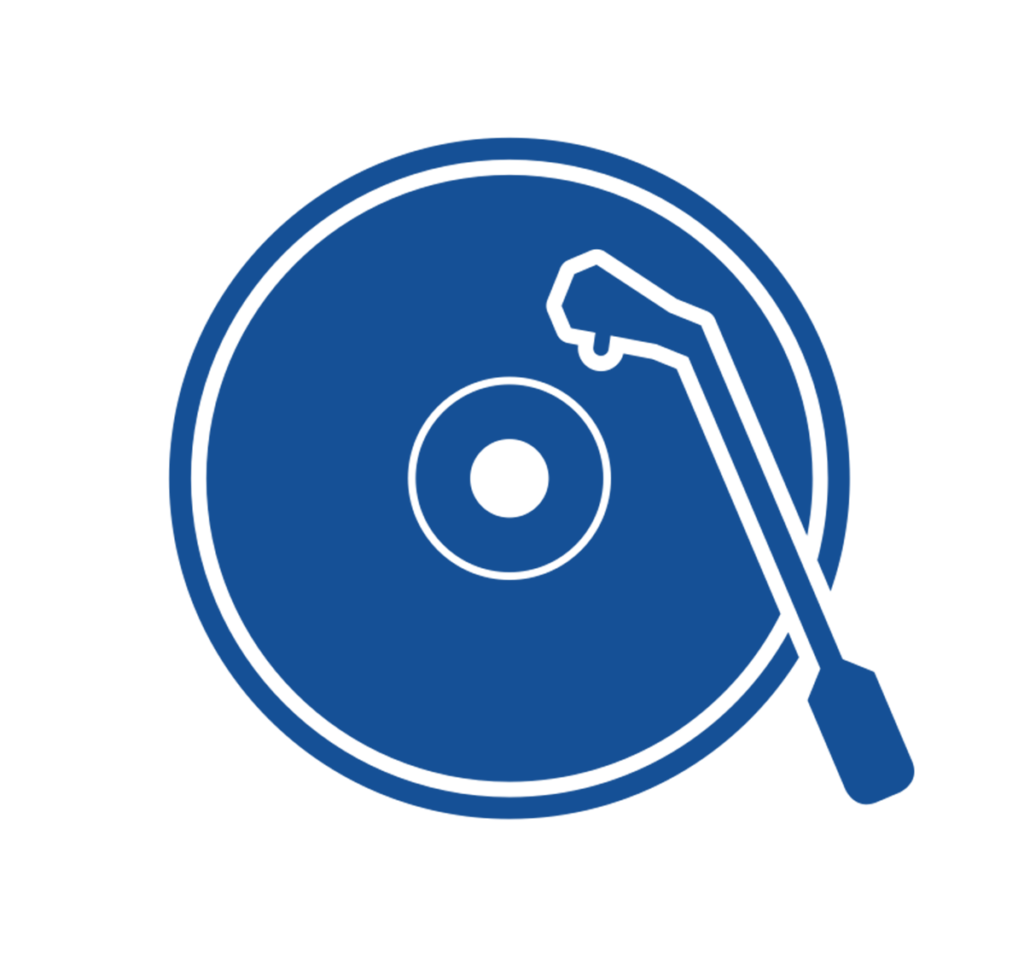 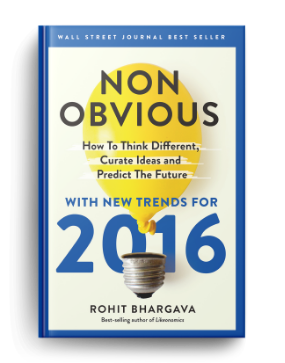